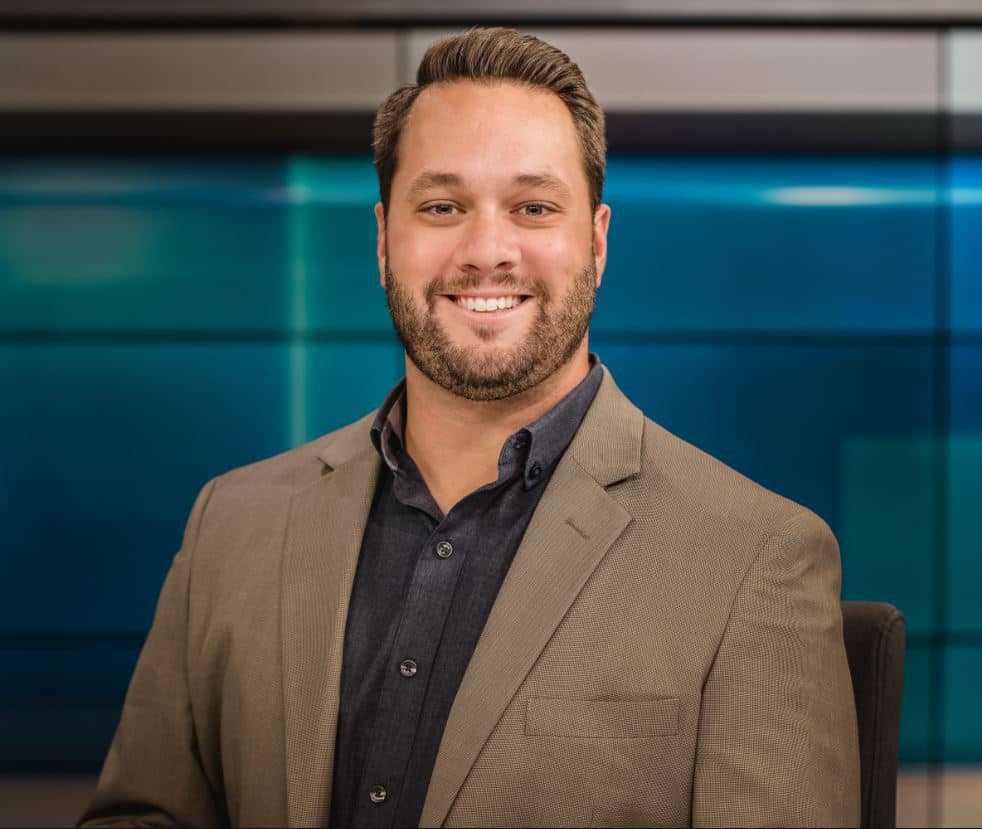 Chris Lambert, an Account Executive at KY3-​TV, had been selling media for three years when he came upon a local solar company.

“I first called on a smaller solar company in early February after prospecting the growing solar energy vertical in our area,” said Lambert. “After meeting with the head of sales and seeing the amount of business they were closing on a monthly basis, I was quickly assured that they were one of the top solar companies in Missouri. However, I discovered they hadn't gone after a local presence yet.”

He continued: “I eventually uncovered a new need; they had bid lower on several local projects but had lost out to their main competitor in the market because their competitor had branded themselves on TV. [They] had lost out on business because their competitor had established a bigger trust factor with customers in the local market through television. [They] found local customers were willing to pay more for this trust factor.”

Solution: Introduce TV ad campaign with an assist from AdMall

Lambert knew that by turning to AdMall’s Presentations tool and using the Alternative Energy Solutions Providers Local Account Intelligence Report, he would have enough research to back his pitch.

“I've been using AdMall for my whole media selling career. I love the analytics [AdMall] provides and also enjoy pulling data from the presentations that can be generated,” said Lambert. “It saves me hours of time not having to compile all of the data from scratch.”

The move paid off, and Lambert closed the deal with the solar company.

He explained, “I was able to reintroduce an annual television campaign and after utilizing some of the slides and information generated from AdMall PRO, and multiple schedule revisions while brainstorming with the owner about his goals and pain points, I was able to close him with an annual television contract. They have since moved into some digital play with us as well.”

It wasn’t a quick sale for Lambert. It took months to close, but as the final contract value indicates, it was well worth was effort. According to the client, “My persistence paid off,” joked Lambert.

As of November 2019, the solar company has already seen a major return on investment.

“From the ROI standpoint … they've already closed a $25,000 deal because of our station,” said Lambert.