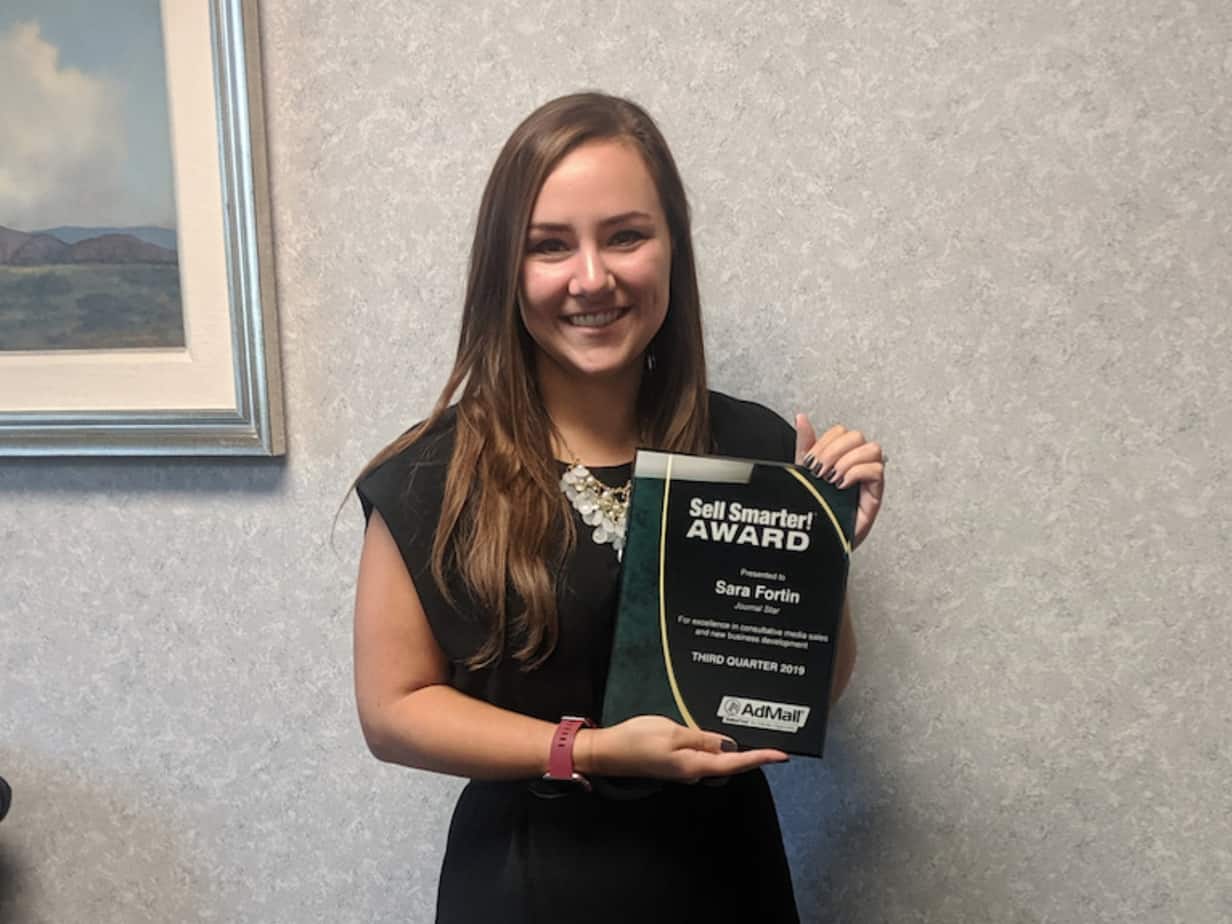 Local matters, but when you’re a growing business, it’s time to start thinking on a broader scale. So, when digital sales strategist Sara Fortin, of the Journal Star, reached out to a local farm and agricultural equipment dealer, her sights were set high.

“They can sell to pretty much anyone, but they had a hard time coming up as an option for planting equipment and products in states outside of Illinois,” said Fortin. “Even looking outside nearby towns, their presence was not always found.”

According to Fortin, the dealer was already interested in doing more marketing, but hadn’t yet taken the leap. With that in mind, she set to work. Fortin first turned to AdMall’s Digital Audit tool to drive home the importance of web presence.

“[The Digital Audit] showed many different aspects of their website, business and social media standing,” said Fortin. “They agreed that some of the most noticeable factors that hindered them were the loading speed of their website and that they had little to no presence when people were searching within our area.”

She continued, “We ended up selling them two separate paid search campaigns, and then a campaign for the other branch of their business. While we went through the needs analysis, we also uncovered that they were going to be present at a farm show out of state, in which we ended up selling a geo-​fence campaign that targeted the venue and farmers that attended to increase brand presence following the event.”

Fortin had only been using AdMall for six months and was able to leverage the research gathered from the Digital Audit into a sale worth $22,600. According to Fortin, this is just the start.

“Once the campaign grows and performs, they plan on expanding both campaigns with a more substantial budget to support even more coverage over the United States.”