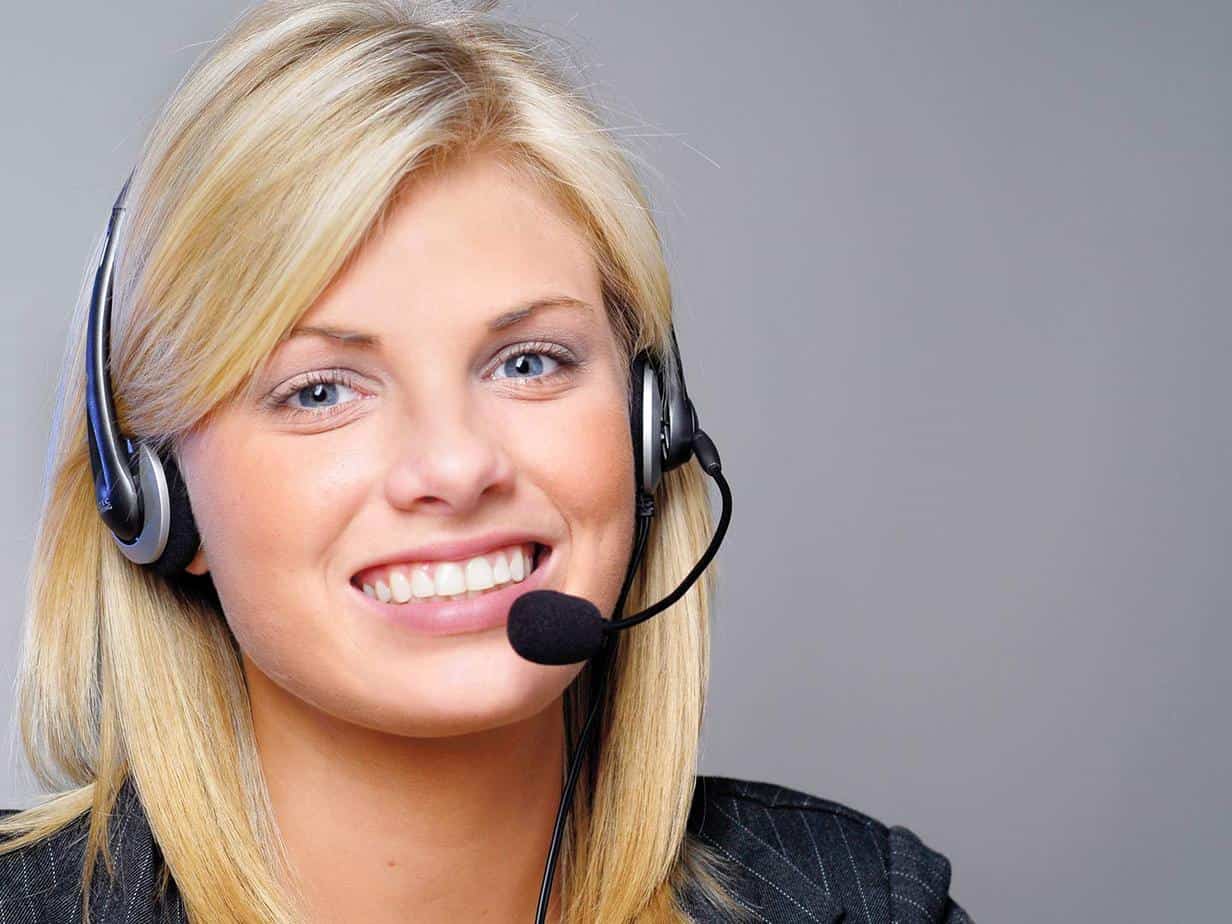 You must ask questions during “discovery calls” to be successful as a sales rep, according to a study by Gong​.io. In a recent post, SalesLoft reports on these findings and illustrates key points in an insightful infographic. The study included over half a million discovery calls, in which reps spoke with a prospect prior to the first meeting for qualification purposes. The results are pretty clear: Questions matter!

Below are a few key insights:

These are just a handful of findings reported by SalesLoft. Check out the entire infographic, and the Gong​.io report, to learn even more ways to make your discovery calls stellar!