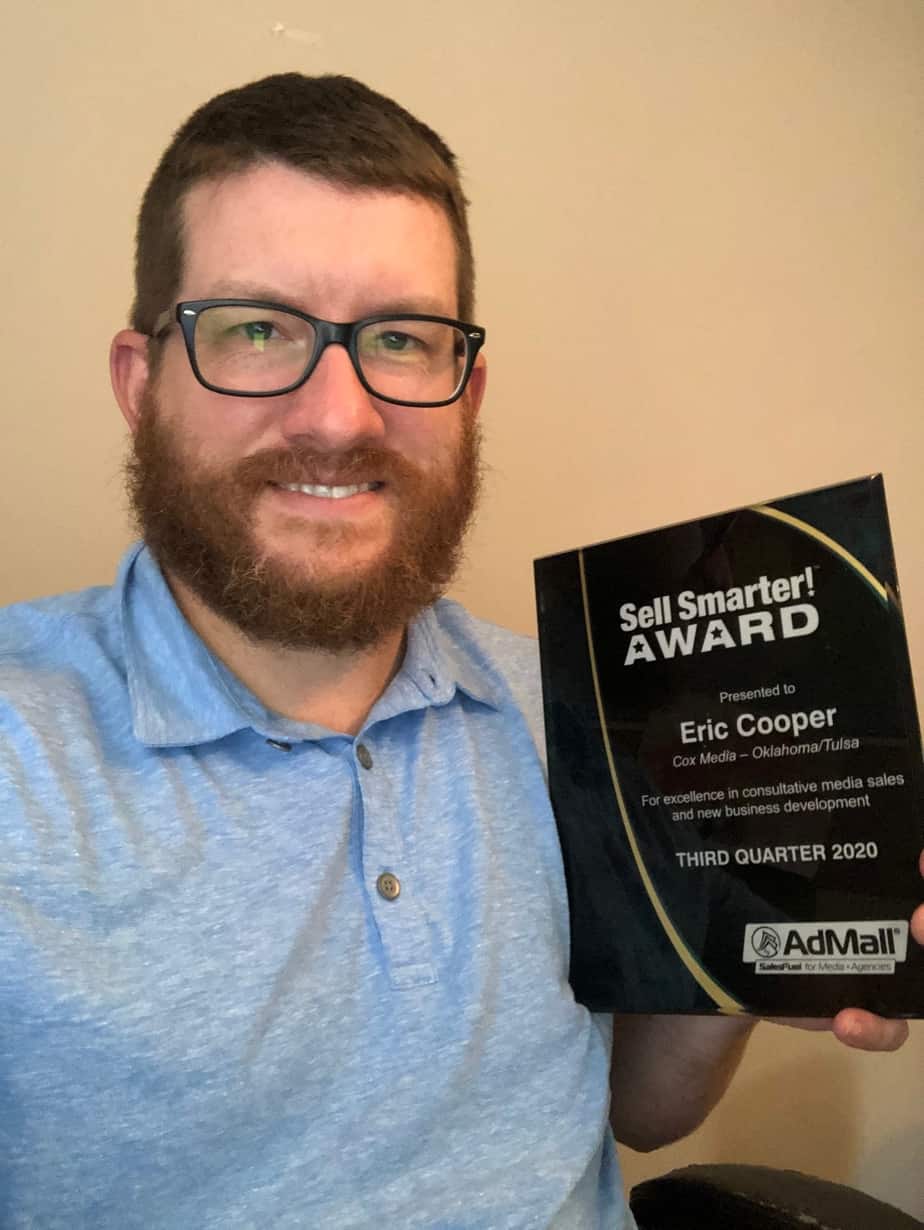 Challenge: Getting out the word about the attorney’s services

A local attorney was struggling to advertise their business when Cox Media account executive Eric Cooper came across them.

“The business owner is a workers’ comp attorney,” said Cooper. “He had an unbeatable story but was having issues telling it. They had billboards all over town, but when the customer searched online, his [lack of] presence was a major hinderance.”

Solution: Run a digital audit on the company

“[The solution] was very simple,” said Cooper. “Before my first presentation, I ran a digital audit on [the attorney]. We found multiple areas of opportunity in his online presence and website. The digital audit shows the top 10 organic search keywords and it only showed four variations of their name. When I looked at that, I searched terms they should be showing for and they were nowhere to be found.”

“Upon further inspection, their previous web provider had pulled their website from Google and it had been some time ago when this happened. The attorney was frustrated by the issues he had and after I showed him the digital audit, he asked me to fix it.”

Result: A short-term contract with room for growth

After Cooper was given the direct task of fixing their issues, that’s exactly what he set out to do.

“We sold him Radio, and OTT/pre-roll ads,” said Cooper. “The attorney went from not advertising with us to running radio for three months, for a total of $12,000, and we are now in discussion on an annual agreement.”

Additionally, Cooper had some advice for other sales reps who may not be using AdMall to its full potential.

“I would tell other sellers to #getoffyourask,” said Cooper. “Every other seller is hoping to just not get cancelled on. They are going to defend their clients, and AdMall gives you aggressive tools to show the advertiser where they can not only stay in business, but where their holes are and where they are losing business.”