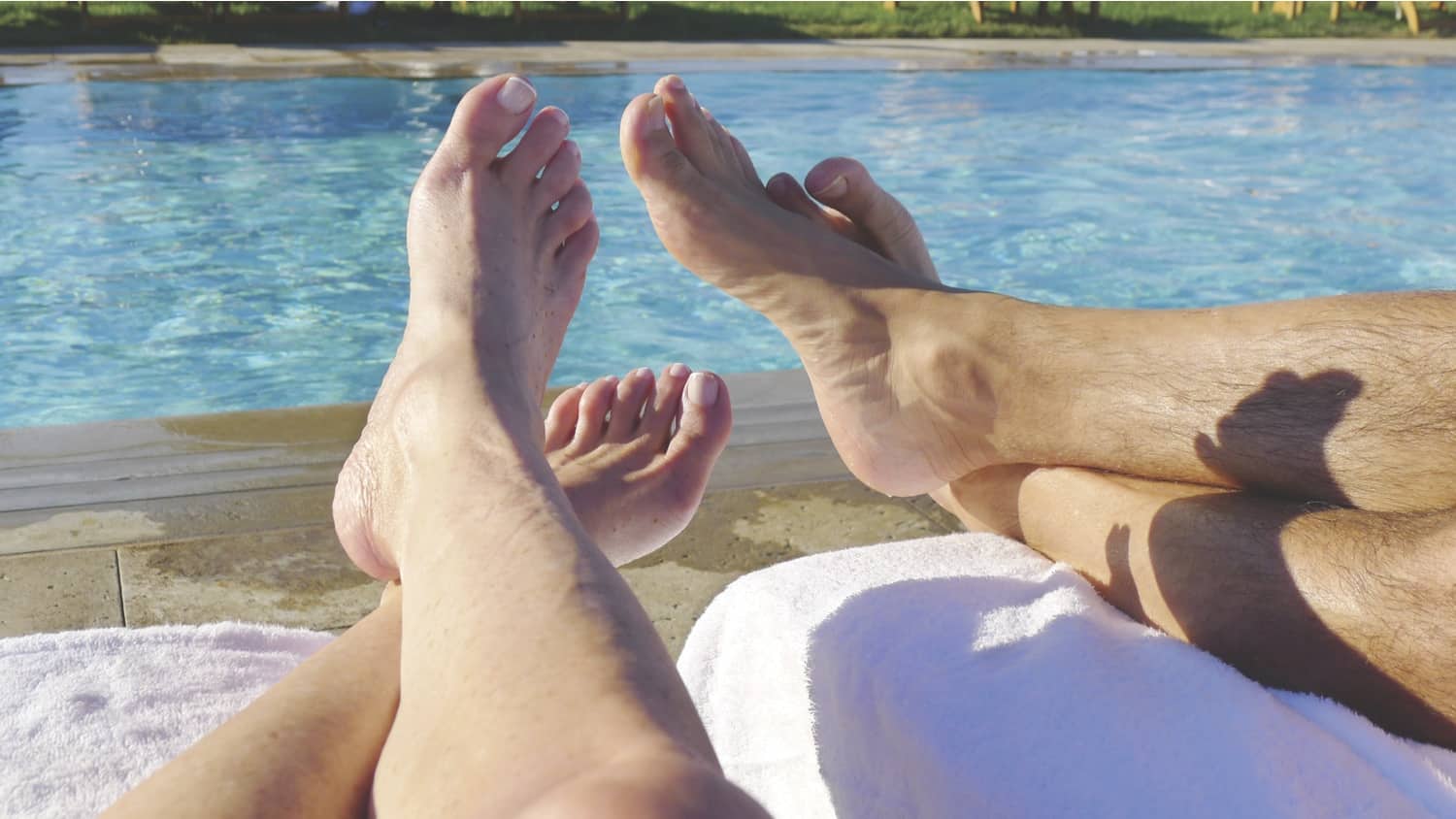 "The tiny, biting bugs are causing headaches for hotel owners who not only have to figure out how to get rid of them, but also now have to respond to online accusations of bedbug infestations," Matt Krupnick wrote in The New York Times. "In an age of online reviews and social media, what was a quietly simmering issue has become a potentially toxic problem for hotels."

"In addition to complaining about bedbugs on Twitter and sites like TripAdvisor and Expedia, travelers use more specific sites like the Bedbug Registry (which notes it was founded by a computer programmer in 2006 “as a way of getting vengeance against bedbugs after a traumatic experience in a San Francisco hotel”).

This issue provides an opportunity for hotels and resorts to promote their bedbug-​free rooms to travelers. According to AudienceSCAN data, 30.5% of Americans are planning to take beach vacations in the next 12 months, so they are a perfect audience to target with positive pest-​free marketing.

"Those complaints may or may not be accurate," Krupnick wrote. "Two-​thirds of travelers surveyed by the University of Kentucky last year couldn’t identify a bedbug."

"Correct or not, those complaints have high stakes for hotels. A University of Kentucky survey of nearly 2,100 travelers in the United States found that a single recent review that mentions bedbugs lowers hotel room values by $38 for business travelers and $23 for leisure travelers."

AudienceSCAN reports that forums (message boards) are important to Beach Vacationers. 24.2% of these travelers saw/​heard information (not advertising) on forums that led them to take action.

“It’s kind of a wake-​up call to the hotels,” said Michael Potter, a University of Kentucky entomology professor and a co-​author of the bedbug report. “There really is a big impact on purchasing decisions.”

"Many travelers even note a lack of bedbugs in their reviews. One person titled a November TripAdvisor review of the Hilton Garden Inn Times Square “A room in NY without bed bugs!”

Use TripAdvisor to your advantage! In the past 6 months, 27.5% of Beach Vacationers have used it to search for information about a local business — including hours, phone number, location and reviews, according to AudienceSCAN research.

"Even when hotels figure out how to kill off an infestation, owners must remain vigilant."

“You’ve got people coming from all over the world and they bring in these bugs,” said Bob Ernstoff, who owns the Mayfair New York hotel near Times Square. “It’s a very tough topic. You can’t stop people from traveling.”

"Several hotel chains referred calls to the American Hotel and Lodging Association, which provides members with information on how to deal with bedbug infestations. Many hotels have developed response plans to manage the pests quickly, said Rosanna Maietta, an association spokeswoman."

Promote bug-​free lodgings in ads on a social networks, because 29.8% of Beach Vacationers took action after seeing them in the past 30 days, AudienceSCAN research says.

“Certainly incidents like bedbugs are things we take seriously,” she said.

"There is no national data on bedbug complaints at hotels, but exterminators around the country report a growing problem. In Houston, Phoenix and St. Louis, for example, exterminators have reported recent increases in bedbug infestations, many of them in hotels."

"And nearly two-​thirds of exterminators in the United States polled by the University of Kentucky and the National Pest Management Association last year said bedbug complaints were increasing."

“We went from two to three bedbug jobs a week two years ago to 15 to 20 a week now,” said Calvin Thigpen, an owner of the exterminator Bugs-​Or-​Us, which is based in Houston.

"About one-​third of those calls, he said, are from hotels. Too many hotels, Mr. Thigpen said, try to get rid of the bugs on their own by throwing away furniture and linens or by spraying ineffective chemicals. The insects just retreat into the walls and soon return, he said."

"When hotels do call in professionals for help, it is often a covert operation. Exterminators arrive in unmarked vans, wearing jumpsuits and carrying equipment without company logos. When asked by hotel guests about their presence, they say they are there to fix water damage."

“Discretion is probably one of the most important things,” said Timothy Wong, technical director for M&M Pest Control, based in Manhattan, where hotel calls have increased steadily over the last three years.

"Bedbug-​sniffing dogs, like the ones used by M&M, are being used more often in hotels, as are preventive measures near hotel beds and bedbug monitors in the rooms, often behind headboards where the insects congregate."