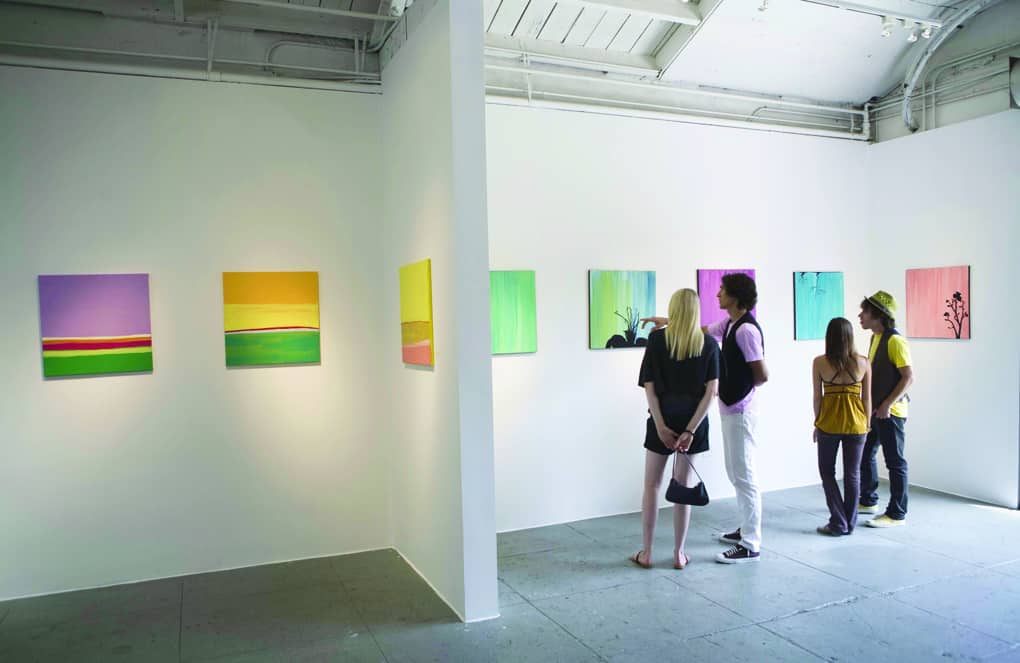 A new report shows how a museum secured a nearly nine-​fold increase in family visitors and helped build the next generation of the museum’s supporters. The report describes family-​friendly activities organized around prominent works by Jewish artists. An exhibition of works by Ezra Jack Keats, for example, included an ice-​skating rink to bring to life The Snowy Day, Keats’s picture book about a boy exploring the first snowfall of the season. Although the museum sought to attract families, it did not want to become a children’s museum. It therefore took extra efforts to balance the needs of children and adults.

Can an ice-​skating event in downtown San Francisco help build greater appreciation of Jewish history and culture? The experiences of The Contemporary Jewish Museum suggest it might.

The Contemporary Jewish Museum’s focus on families was part of a major transformation in which the museum sought to create a livelier atmosphere, worked to attract non-​Jewish audiences and moved to a new facility 25 times the size of its original space. The study describes how the museum convened focus groups to better understand the needs of families with young children, designed programs and exhibitions such as the Snowy Day skating rink to meet those needs, offered family discounts and entered into community partnerships to build awareness of the museum’s offerings.

In fact, AudienceSCAN found 13.7% of Museum Visitors have children aged 2 to 5. Museums can promote their special services for this age group in emailed ads or newsletters to win more families. 30.5% of Museum Visitors took action after checking their inboxes in the past month.

The study, Converting Family Into Fans: How The Contemporary Jewish Museum Expanded its Reach, describes a series of steps the museum used to attract families with children. Guided by research and focus groups, the museum launched a series of new programs and local partnerships that resulted in a nearly nine-​fold increase in family visitors over seven years.

The Contemporary Jewish Museum launched new programs designed to attract and engage San Francisco families of all backgrounds and eliminate financial barriers to their participation. It created exhibits based on the works of well-​known Jewish artists and authors that were designed to appeal to both adults and children. It also established regular programs to guide families through such exhibits, including family-​oriented tours, special gallery hours for preschoolers, opportunities to explore art with teaching artists and activity packs families can use to help children interact with art.

Museums can advertise family discount days in direct mail. AudienceSCAN reports 40% of Museum Visitors took action based on coupons/​ads they received in the mail in the past month.

Since 2008, the CJM has solidified its status as a family destination, welcoming more than 12,000 family visitors a year—compared to 1,300 before it started its audience-​building effort. Families have gone from 10 percent of all visitors to 15 percent, and have exceeded this figure in some years.