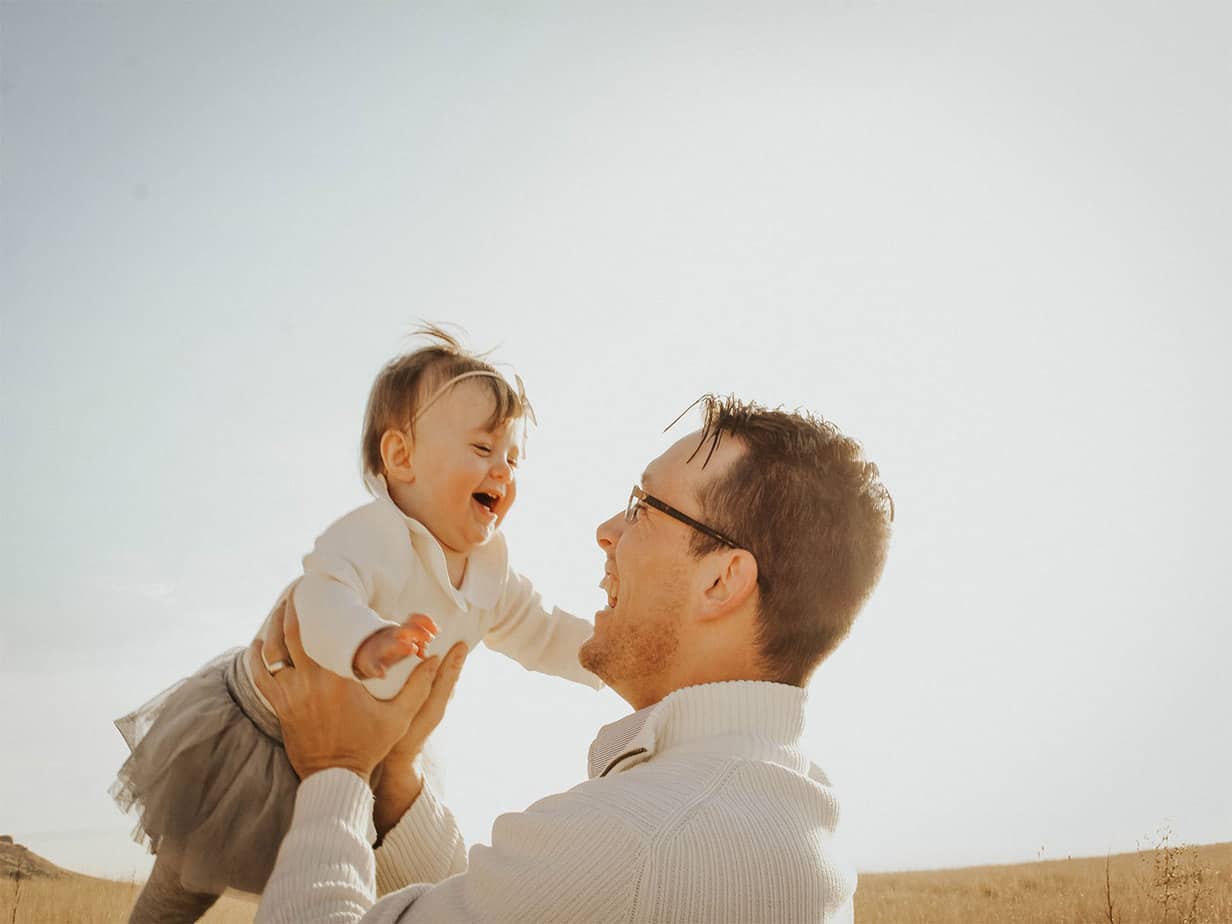 A second national study by Planet Fitness found that, not only is the dad bod type on the rise, with 25.1 million adult men in America (21%) self-​identifying as having a dad bod in 2018 versus 21.5 million adult men in America (18%) in 2017, but both men and women agree that it's the ultimate badge of fatherhood and comes with a plethora of benefits, from increased confidence, happiness with physical appearance and even greater marital bliss.

Single dads make up approximately 11% of U.S. adults, according to AudienceSCAN. About 54.2% of single dads are between the ages of 25 and 54.

Seven in ten (70%) people believe that dad bods are universally accepted today, and about two-​thirds of women find men with dad bods both attractive (67%) and sexy (62%). In fact, 65% of women would rather marry someone with a dad bod than a man with a six-​pack. Additional findings include:

Regardless of the body type's wide-​spread appeal, 42.8% of single dads are making it a goal this year to exercise more and 39.7% would like to lose weight, according to AudienceSCAN. However, only 16.5% are members of a fitness club or gym. Dad bods need to be maintained as much as any other body type, and that's how gyms and sports teams can position their advertising messages.

Where can single dads best be reached with these messages? According to AudienceSCAN, 44.4% get most of their local news from the TV and last year 61.1% of them took action after seeing a TV commercial. Most single dads are also active members of social media such as Facebook (77.8%), YouTube (61.6%) and Instagram (46.1%). They can effectively be advertised to through social media, as 57.9% took action after seeing an ad on social media last year.