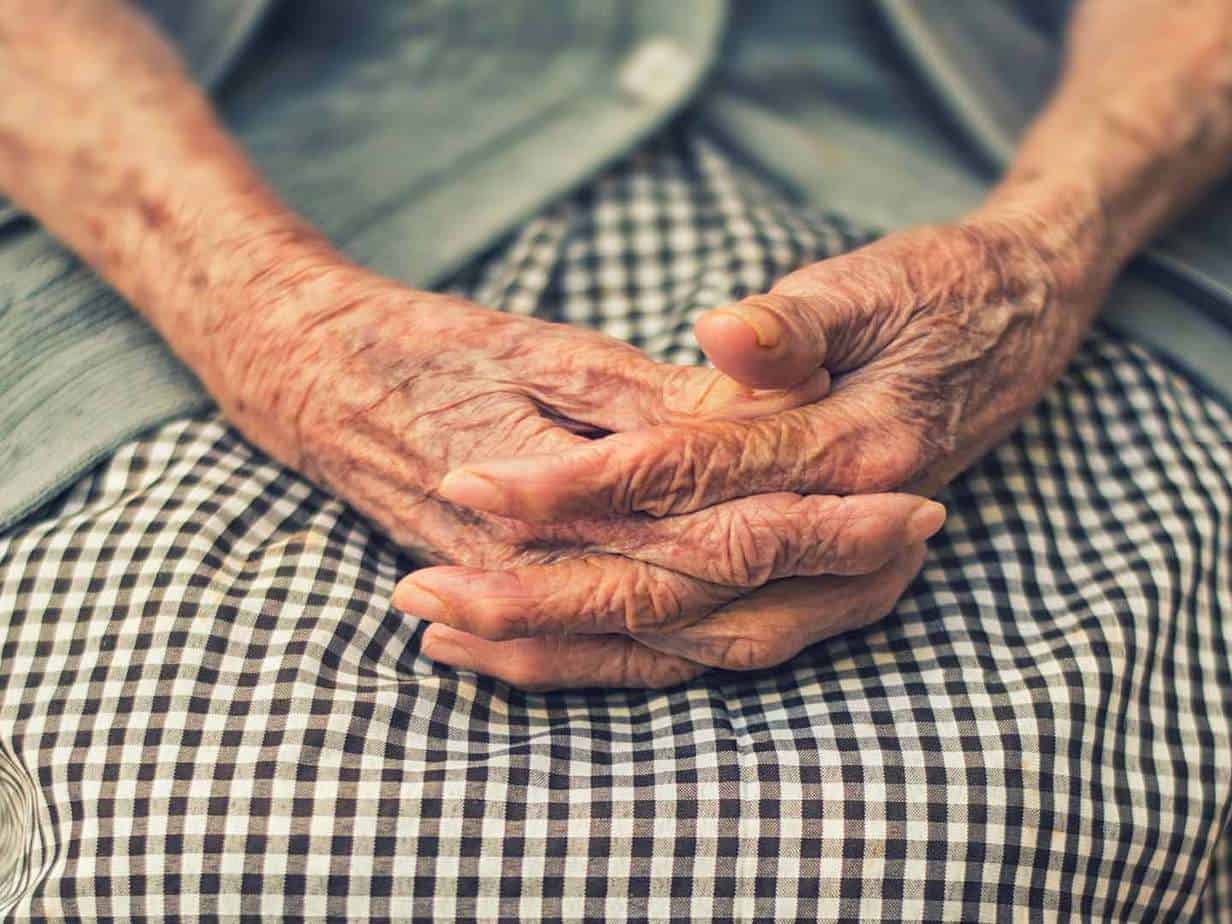 "More than nine in in ten (92%) adults over the age of 65 who have Medicare coverage say that it is important to them that their health plan offers programs/​resources that support physical health (physical activity programs, weight loss, nutrition, etc.) and nearly as many (86%) say the same thing about having access to programs/​resources that support emotional health (stress management programs, counseling, etc.), according to Ipsos. Two thirds also stress the importance of having a health plan that offers social connectedness (68%) or financial health (67%) programs/​resources, though at least a third nevertheless say these are important to them."

"Nearly six in ten (58%) would consider switching their current plan in the near future (versus 42% who say that they would not change their plan selection). The most common reason mentioned for contemplating switching or selecting another plan is out of pocket costs (42%), while about one in four would consider switching for prescription drug coverage (26%) or because their physician is not part of their current plan’s network (24%)."

It may come as a shock, but many Retirees turn to the internet when they're interested in purchasing a new product or service. According to AudienceSCAN, within the last month, 54.2% of Retirees have used a search engine to research a product or service they were considering for purchase. Nearly 79% of this demographic prefers using Google to do so. Within the last six months, 13.5% of these consumers have used a mobile device to compare prices while shopping.

"Attitudes and Opinions Toward Health

When asked to rank the importance of establishing and maintaining a variety of lifestyle habits in their own lives, seniors are most likely to say financial stability (94%), adequate sleep (91%), and positive relationships (90%) are very important/​important to them. Nearly nine in ten say the same thing of managing stress levels (87%) and controlling/​maintaining existing health conditions (87%), while 85% say that establishing/​maintaining healthy eating habits (85%) is important to them. In comparison, not quite eight in ten report that maintaining an appropriate level of physical activity is important to them (78%)."

The benefits of different health care plans can be promoted to Retirees a number of ways. Last year, according to AudienceSCAN, 38.1% of these consumers took action after receiving an email ad and 22.6% were driven to action by either an ad they received via text or an ad they saw on their mobile smartphone apps. Additionally, 55.9% of Retirees get most of their local news from the TV and, last year, TV commercials inspired 51.9% of this audience to take action. In that same amount of time, 55.8% of Retirees were driven to action by direct mail ads.