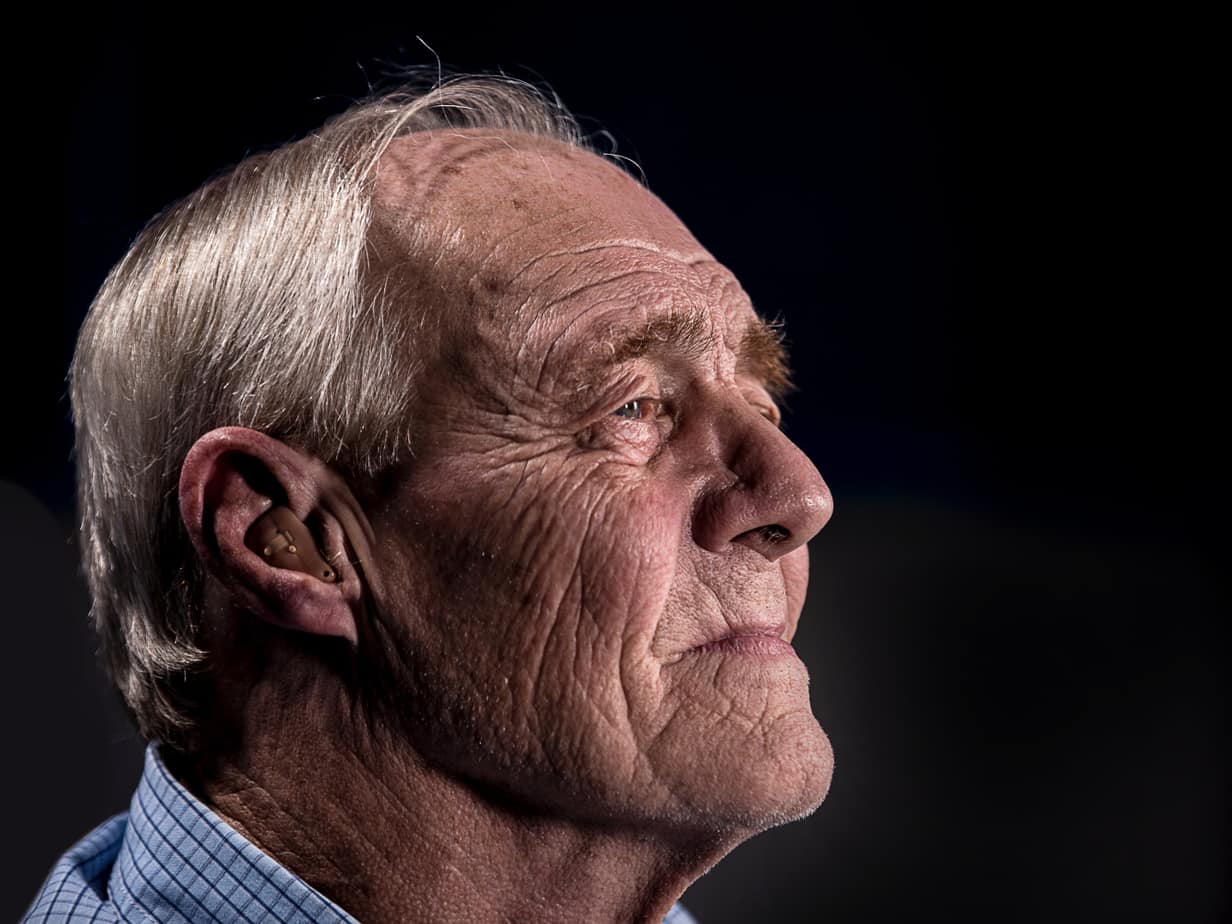 "For people with hearing loss, using a hearing aid is associated with a reduced risk of three common health problems of aging (dementia, depression, and falls), according to a new study in the Journal of the American Geriatrics Society."

"The study adds to the growing body of research that links hearing loss to memory issues and dementia, says Consumer Reports. 'Cognitive decline is much higher among people with hearing loss,' says study author Elham Mahmoudi, Ph.D., an assistant professor in the department of family medicine at the University of Michigan.

"The new study also suggests using hearing aids might help delay the onset of dementia in some people, and it's the largest study to date to look at this possible connection, according to Mahmoudi."

"Here, what this and other research has shown about hearing loss and the brain, and what it all means for you."

"The new study found that people who received hearing aids in the three years after being diagnosed with hearing loss had lower rates of dementia, depression, and falls than those who didn’t get the devices."

"To get these findings, University of Michigan researchers examined managed care insurance claims from 114,862 adults with hearing loss between 2008 and 2016. All were age 66 or older."

"The researchers looked at the study subjects’ insurance claims for three years after their hearing loss diagnosis. They did this to determine which people with hearing loss had been prescribed a hearing aid, which had not, and which study subjects in both groups were later diagnosed with dementia, depression, or a fall-​related injury. Then they compared the difference between the hearing aid group and the non-​hearing aid group."

"Scientists don't have definitive answers about the effects of hearing loss on brain health. One theory, according to Deal, is that when your hearing is damaged, the brain must expend more effort to decode the sound signals it takes in, possibly at the expense of other brain functions."

"Another hypothesis is that hearing loss changes the physical structure of the brain in a way that could harm memory, and some evidence from brain imaging studies supports this theory."

"Hearing loss can also increase a person’s feeling of social isolation, because the condition makes it harder to communicate. And social isolation is linked to a number of health problems, from heart disease to Alzheimer’s disease."

According to AudienceSCAN, only 8% of Seniors plan to purchase hearing aids within the next year, yet more than half want to make purchases this year that help them feel comfortable and healthy. Perhaps, if they were made aware of the additional health benefits of using hearing aids, they'd be more inclined to make the purchase. During the average day, about 3/​4 of Seniors spend a minimum of three hours watching TV and, last year, nearly half were driven to action by TV commercials. Also within the last year, Seniors were driven to action by direct mail ads and coupons, ads in both print and digital newspapers and magazines, email ads and ads on daily deals sites such as Groupon.

AudienceSCAN data is available for your applications and dashboards through the SalesFuel API. In addition, AdMall contains industry profiles on doctors and hospitals, as well as lead lists at the local level. Media companies, sales reps and agencies can access this data with a subscription to AdMall from SalesFuel.