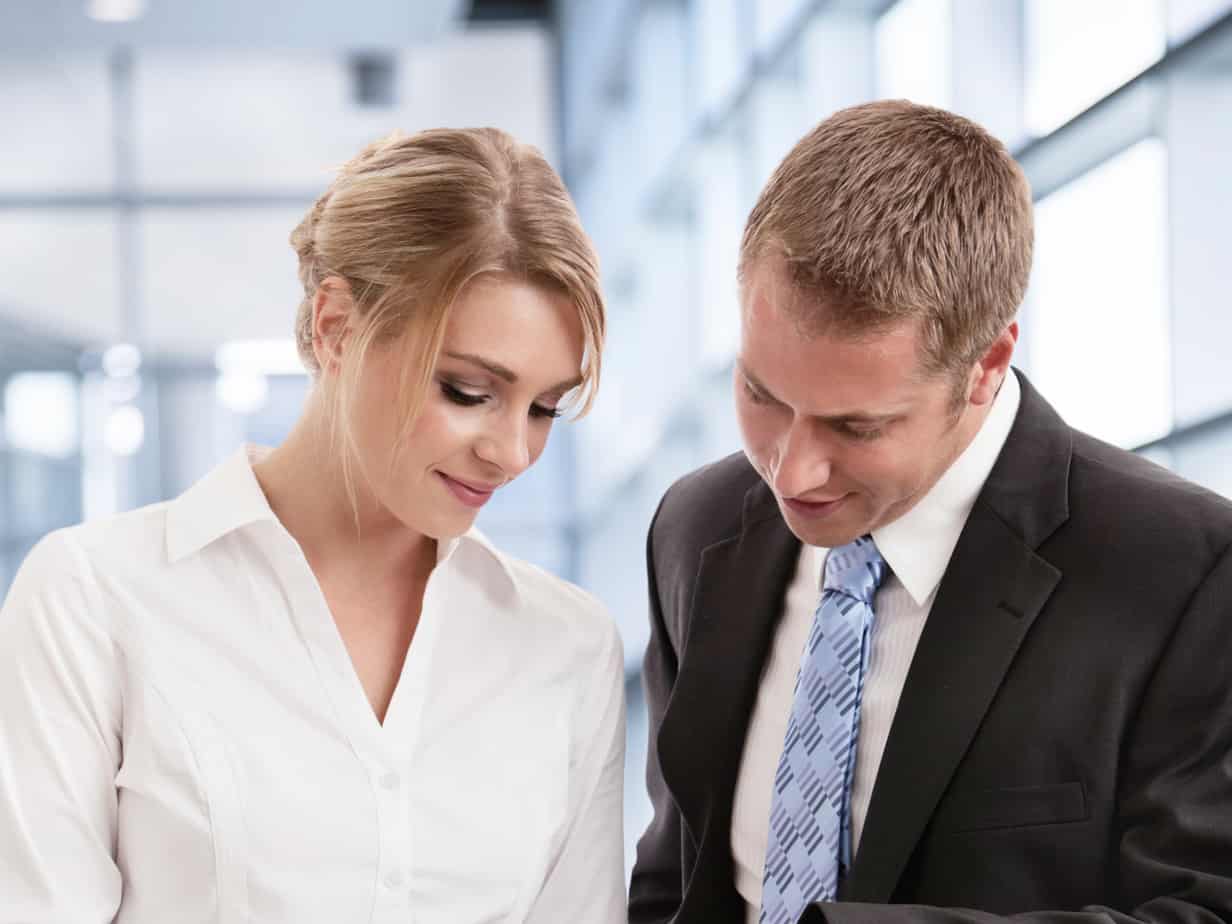 When trying to close a sales deal, having a champion on your side can make the process much faster. But you can’t just go and pick out anyone and expect him or her to help move the deal along. Sales professional Jeff Hoffman shares four things to keep in mind when considering choosing a champion.

The first tip, Hoffman believes, is the biggest mistake you could make: Don’t confuse a fan of what you’re selling for a champion. Yes, the person loves your product or service, but loving it is only one element of being a champion. “They not only have to love it, they have to want it as badly as you want to sell it to them,” Hoffman explains. “That’s an important distinction when selecting the right person to champion your deal."

Another tip? The champion you choose needs to be a rule-​breaker. He or she must be willing to go above and beyond to get others onboard with what you’re selling. Effective champions know your product or service is what’s best for their company, and they put the needs of the company first. As Hoffman points out, they are “willing to do what it takes in order to secure their company’s successful future.”

He also advises salespeople to be on the lookout for a champion who isn’t just an influencer; he or she must HAVE influence. Your rule-​breaking person should be able to bend the rules because of the respect he or she holds in the company. Also, that person should know who to talk to get the deal moving.

Check out Hoffman’s post for his final tip, that includes what specifically to ask a potential champion. Most importantly, remember that selecting a champion for your deal takes some thought. The person must have the right characteristics and qualities to be effective. As Hoffman notes, “don’t assume you can just will someone into doing the work of a champion.”