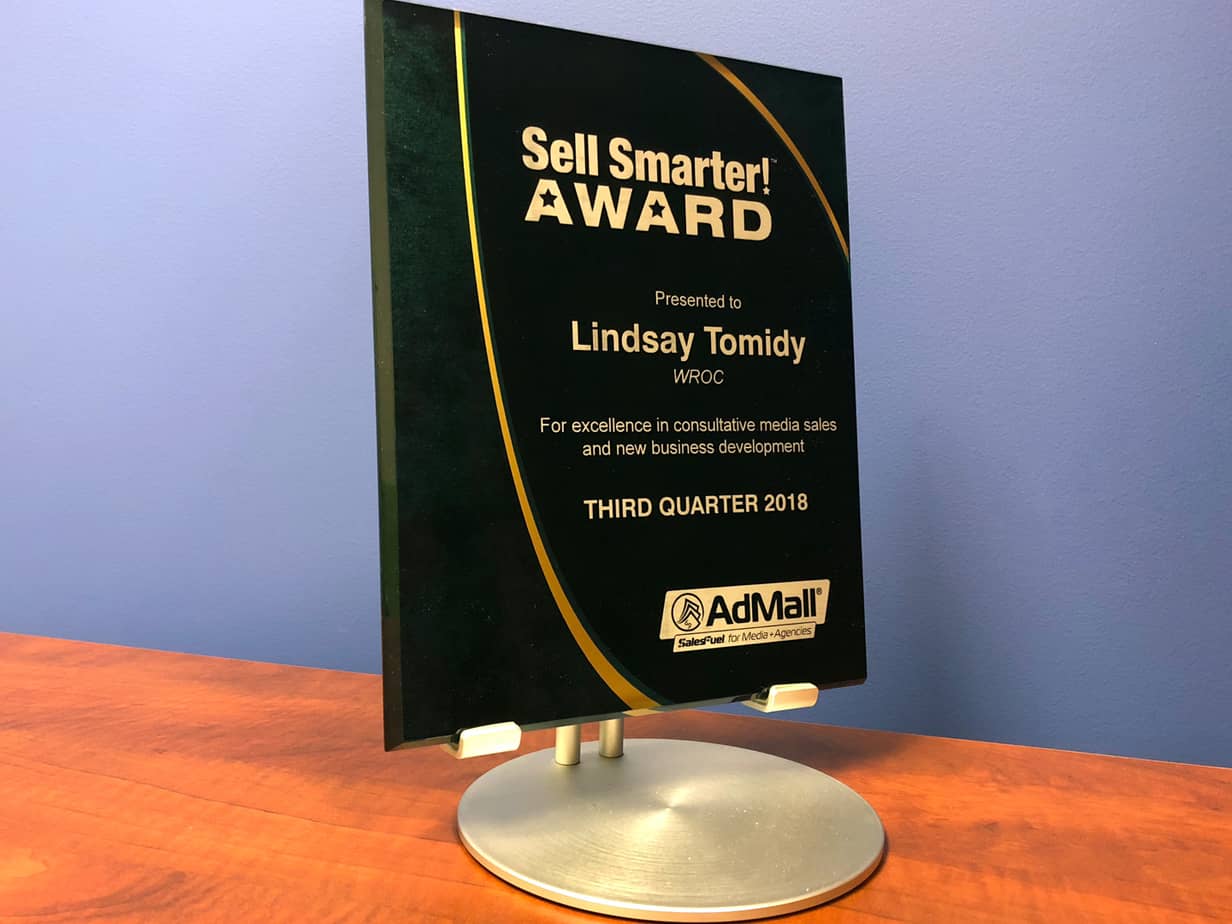 Just outside the Rochester, NY metro area, a mom and pop style auto dealership was starting to lose its foothold. Although the company had been in the family for generations, a crop of larger dealers had moved into the area and was siphoning a lot of business.

Lindsay Tomidy, a sales and marketing consultant for WROC-TV, saw the signs and knew it was time to step in. But this would not be an easy play, even for the eight-year media sales veteran. Not only did the branded auto dealers have more money to throw at advertising, they were all located within the city, so buyers would have drive by all the big guys before even reaching the family dealership.

But there was one thing on their side. The dealership was in the unique position of promoting a family-friendly atmosphere not offered anywhere else. Like a fixer-upper house with “good bones,” Tomidy saw the possibilities for the diamond in the rough. While this more personal approach had been effective in the past, Tomidy knew it was time to give the business a modern new paint job using SalesFuel software.

Solution: Market to the audience’s interests

“With AdMall Pro, I was able to change where they ran this messaging, as they came to find their customers had different interests than they thought,” said Tomidy.

Tomidy used AdMall’s Local Account Intelligence Reports and AudienceSCAN profiles to compile data on users based on the types of cars they have purchased, tailored specifically to the makes and models sold by the dealership. With that information, she was able to help the business more effectively market to its audience by pinpointing the primary customers’ interests. As a result, the dealership was able to confidently shift its campaign strategy and increase its TV ad spending by 10 percent.

Result: Client is still in the races despite initial hesitation

Change can be intimidating for a business that’s stuck in its ways. But as is clear in the cutthroat world of competitive capitalism, complacency breeds failure. But with a few minor tweaks, the dealership was able to stay afloat while maintaining its wholesome image.

“This campaign is still up and running, so we aren’t yet sure of the return for their increased 10% in investment,” said Tomidy, “But this was a win in getting the client to recognize that it was time for some changes.”