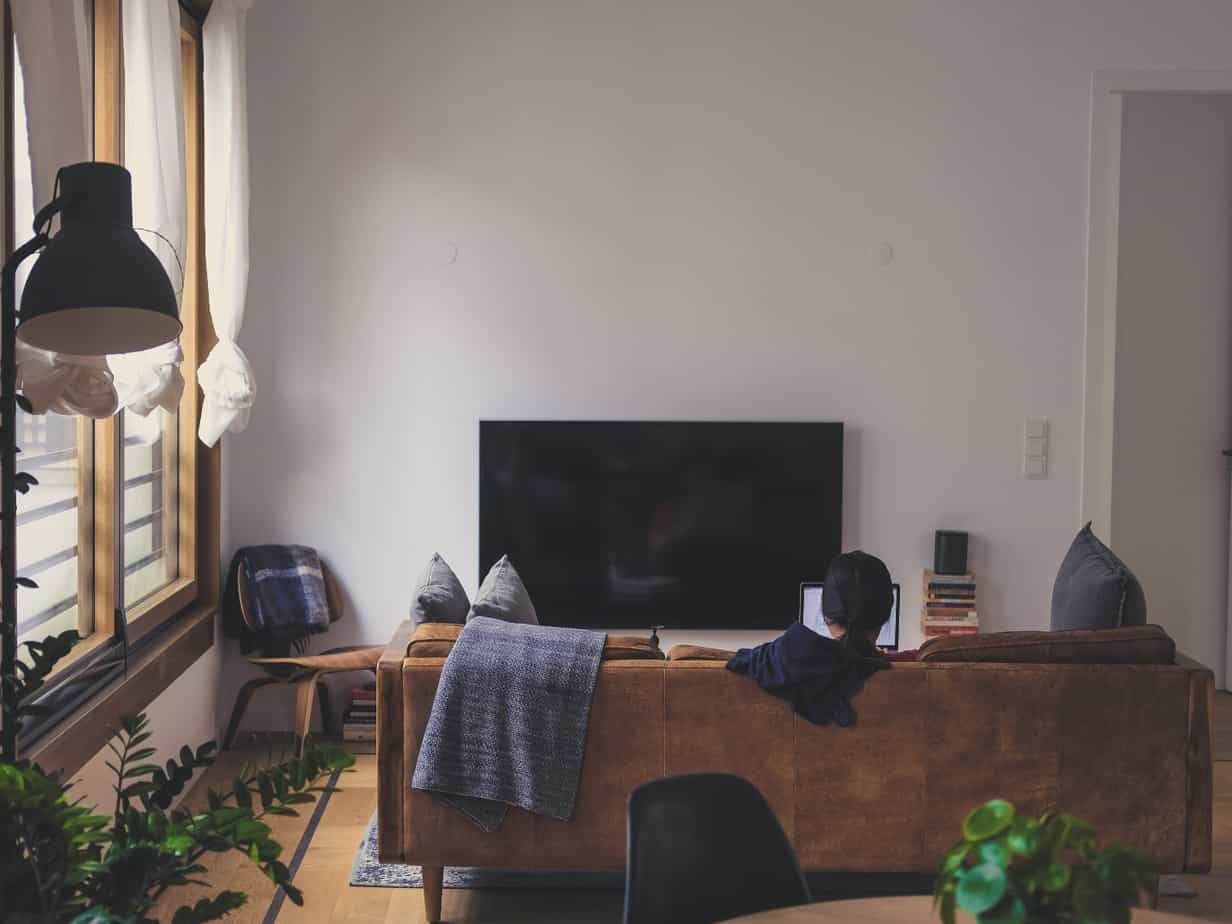 Although mandated social distancing seems to be drawing closer to an end, many consumers are still worried about the lack of a solution to the COVID-​19 outbreak. Therefore, many will likely remain voluntarily quarantined, if given the choice. This gives advertisers more opportunities to get their ads seen while Americans are consuming more media at home. According to a report by Nielsen, local TV news is one of the most popular channels right now.

Between February and March of this year, Nielsen found that local TV news viewership rose by 7%. Younger viewers are particularly interested in watching the local news now, with viewership among two- to 17-​year-​olds spiking by 20%. Behind this age group, 25- to 54-​year-​old Americans’ viewership increased by 10.1%. Women are also avid TV watchers. “As COVID-​19 began its spread across the U.S., rising local news viewership tracked alongside the regions where the most cases have been reported,” says Nielsen. “With America at home and flocking to local TV for news in this crisis, this may present a unique opportunity for advertisers to demonstrate their brand value.”

Other programming types have also seen an increase in viewership, although not as significant as local news. Between February and March among 25- through 54-​year-​olds, General Drama programming saw a 2.6% increase, Participation Variety viewership rose by 1.8%, and Situation Comedy experienced a viewership rise of 0.6%.

News show watchers were highly influenced by TV commercials last year. According to AudienceSCAN research on AdMall by SalesFuel, last year, TV commercials motivated 65.3% of Morning News Show Watchers, 61.8% of Local Evening News Watchers, and 64.9% of Local Late Night News Watchers to take action. These reports also offer information on these consumers’ viewing habits, purchase intent, and their reaction to various advertising formats. With this information at your disposal, you’ll be able to craft a proposal that will get your clients excited about their next TV ad campaign.