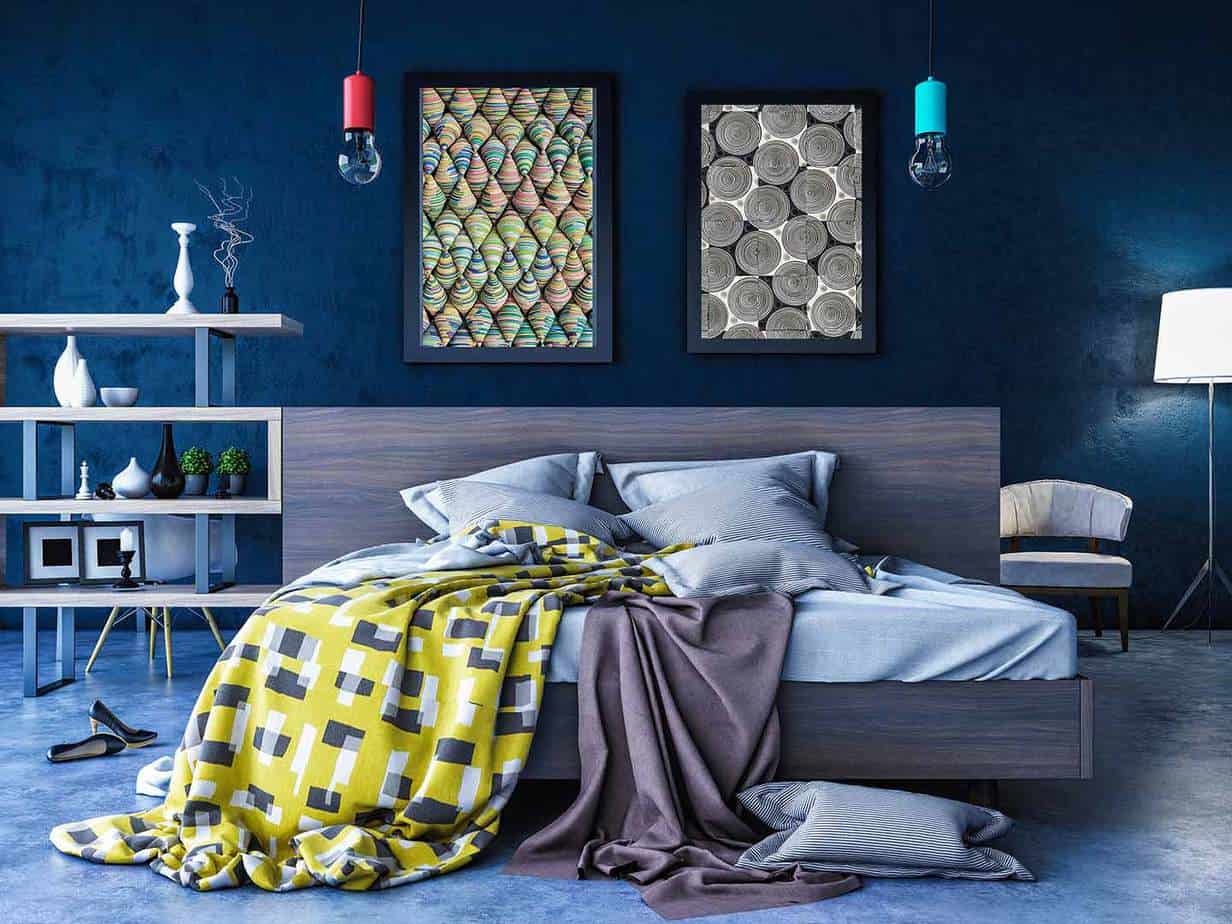 A majority of millennials have bought ready-​to-​assemble furniture with most citing “it fit my budget” as the main reason for their purchases, according to HFN’s Consumer Speaks survey. Interestingly, a majority make their RTA purchases in physical stores versus online.

Eighty-​three percent of the 400 Millennials surveyed said they have purchased RTA furniture with the top three categories being entertainment furniture (66 percent); bedroom furniture (64 percent); and desk or home office (62 percent). The least common RTA furniture purchases are upholstered chairs, sofas and “other,” which is comprised of book shelves, bathroom vanities, cabinets, storage furniture and outdoor furniture.

RTA options could be hot for shoppers! The new AudienceSCAN survey found 15.4% of U.S. adults are shopping for bedroom furniture during the next 12 months, and 35% of them are from the Y Generation.

28.5% of Bedroom Furniture Shoppers think stores that advertise are typically better than those that do not advertise, according to new AudienceSCAN data.

Budget fit was the primary reason cited for choosing RTA furniture across all categories except two—upholstered RTA chairs and RTA mattresses. Two other criteria—“I liked it best” and “was of good quality” ranked higher than budget for both of those categories. Conversely, the most budget-​driven category is desk/​home office, with the top two boxes selected being “it fit my budget” (71 percent) and it “was less expensive” (37 percent).