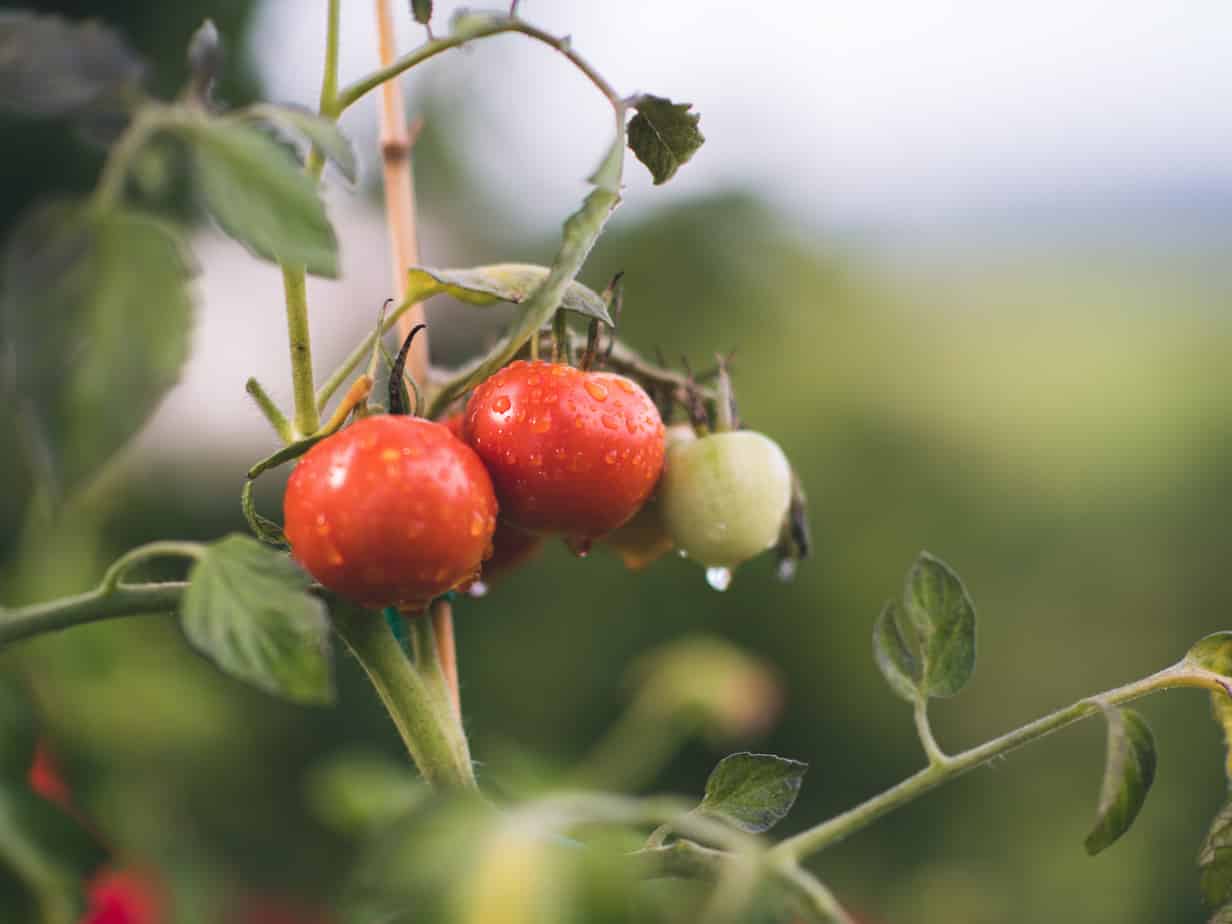 Organic foods are becoming increasingly popular because of the lack of chemicals used when producing them. Consumers just want cleaner food, but there's another recently discovered side effect to non-​organic food that was recently discovered, according to Harvard Health Publishing.

"Exposure to pyrethroids, a common class of insecticides used to kill lice, mosquitoes, and other pests, may raise a person's risk of cardiovascular disease and early death, a new study suggests," says Harvard Health.

After conducting a 14-​year study of more than 2,000 adults, participants who had been exposed to pyrethroids the most were also the most likely to have died from heart disease. Harvard Health points out that while the study doesn't provide definitive proof that pyrethroids lead to cardiovascular disease, the study's findings are worth further investigation. The findings are also enough to warrant some caution from consumers.

Last year, the most effective forms of advertisements targeting Healthy/​Organic Shoppers were direct mail ads/​coupons and TV commercials, according to AudienceSCAN.

AudienceSCAN data is available for your applications and dashboards through the SalesFuel API. In addition, AdMall contains industry profiles on supermarkets/​grocery stores and health/​natural food stores, as well as lead lists at the local level. Media companies, sales reps and agencies can access this data with a subscription to AdMall from SalesFuel.