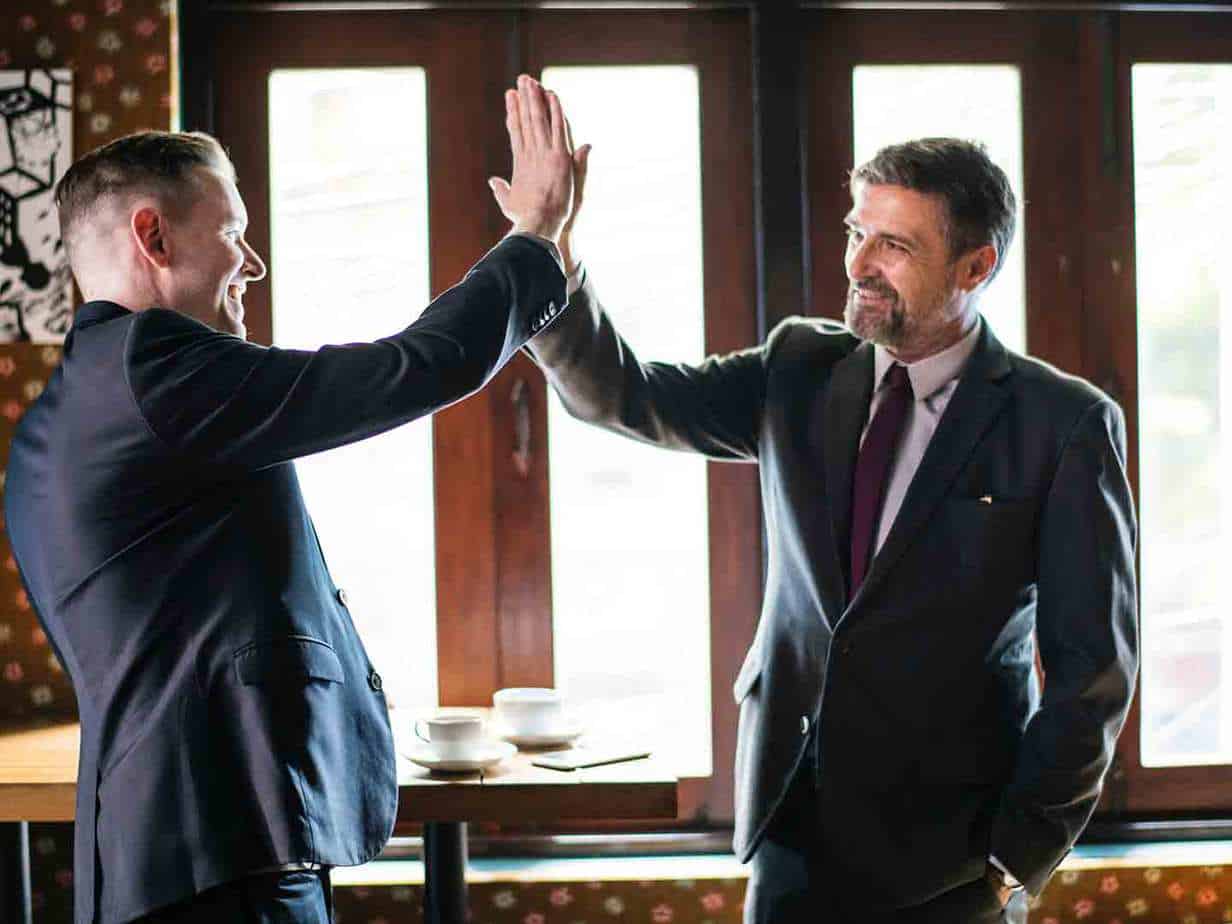 Have you heard of the term “happy ears?” It’s sales-​industry jargon referring to sales reps who tend to hear only what they want to hear. Research reveals that this is actually a real phenomenon, and reps can be blindsided when a seeming eager prospect bails on a deal. In an Entrepreneur article, Gong.io’s Chris Orlob highlights findings from his company’s study on sentiment during sales calls.

In the study, Gong​.io analyzed nearly 21,000 B2B sales calls, focusing attention on each conversation’s “sentiment score” in regard to positivity and negativity. The results showed that prospects who raised few objections and spoke glowingly about the product or service were actually least likely to buy. Surprisingly, as Orlob writes, “when buyers express concerns, objections or otherwise ‘negative’ conversation topics, it could be a positive signal for the deal.”

He cautions reps from considering over-​eager prospects to be guaranteed wins. Likely, if a prospect is gung-​ho from the beginning, it really could be too good to be true. Don’t let your emotions get carried away, cloud your judgement, and give you a false sense of security.

Orlob also points out that if a prospect isn’t raising any concerns, perhaps you aren’t asking tough enough questions. “In these cases, you need to take the responsibility of actively surfacing the reservations, concerns and obstacles your prospect has that they've failed to communicate on their own,” he explains. As the seller, you need to get the prospect to open up about any potential issues, worries or objections. If not, they will remain unaddressed and can turn into a landmine for the deal down the road.

Conversely, Gong.io’s results reveal that reps shouldn’t immediately give up on a prospect who does raise objections. The study showed that those with higher negative sentiment scores, especially at the end of the sales process, have the highest probability of closing. “They're working through their final emotional hurdles before purchasing,” Orlob explains. “Your job as a sales professional is to help them through those final concerns and emotional hurdles, not recoil from them.” Use their concerns, and what you perceive as negativity, as an opportunity to address potential issues head-on.

So, when working with prospects, don’t get too carried away with what you see on the surface. As Gong.io’s study found, not every prospect’s behavior will reflect how a sales process will end. Avoid those notorious “happy ears,” and instead, be confident in the sales process and your role in leading it, no matter how enthusiastic (or not!) a prospect appears.