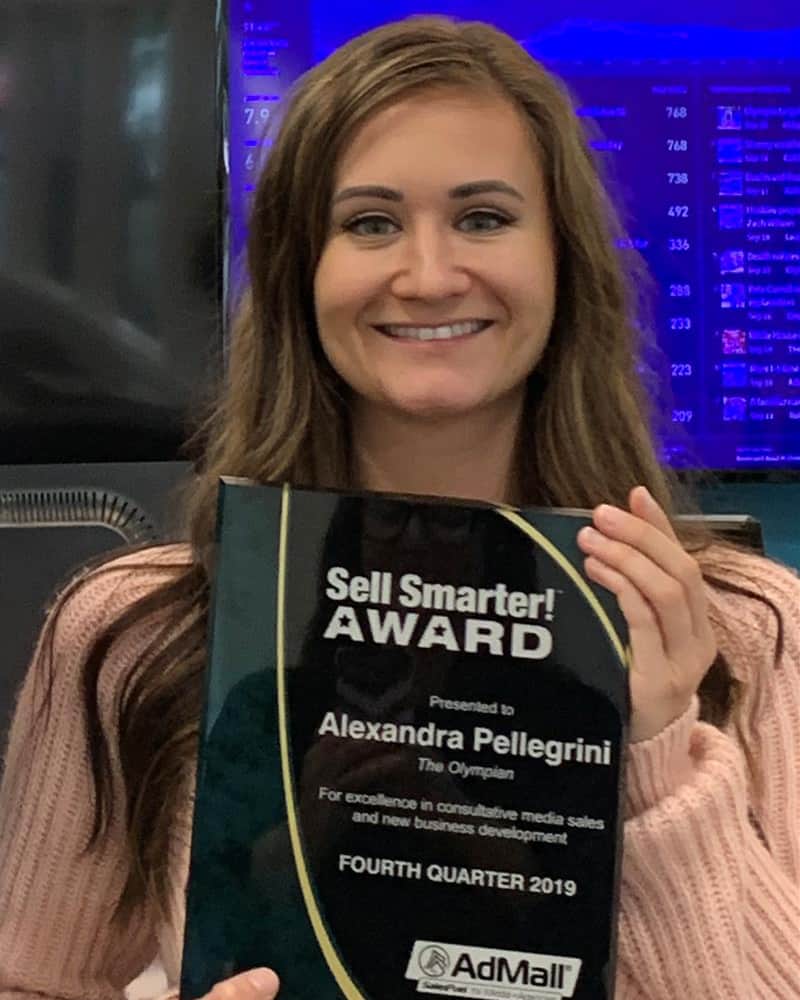 Alexandra Pellegrini, a local marketing specialist at The Olympian, was searching through AdMall’s Event Marketing Intelligence Report when she came across “Emergency Medical Services Week.” Afterwards, she contacted a local EMS team to see if they were aware of the promotion.

“I reached out to Thurston County EMS to discuss what their marketing plans were for EMS Week,” said Pellegrini. “They were so excited that I knew about EMS Week.”

That excitement was tempered a bit by the budget reality of being an EMS service.

“They are a government agency, funded by tax dollars,” said Pellegrini. “The decision-​maker was very excited about the upcoming EMS Week and wanted to get the word out to citizens in Thurston County to raise awareness for all that our emergency medical service practitioners do. They typically do not get recognition or do the work for fame and glory. They do it because they want to help and make a difference.”

Solution: Show them how to be smarter about spending their advertising dollars.

“[Since] they are funded by tax dollars, they are very cautious about how much they spend,” said Pellegrini. “They have previously done inserts in the paper in the past and spent about $3,000. Because of AdMall, I was able to come up with a digital solution for them that reached more people and was less expensive. It felt great to be able to save them money and deliver something that was going to benefit them.”

“I sold them a standard branding package on TheOlympian​.com to run during EMS Week,” said Pellegrini.

Pellegrini had only been with The Olympian for three months before closing her sale, proving that anyone can jump right in with AdMall and make an impact.

“I am new with my company, and I have been using AdMall since day one,” said Pellegrini. “My company thinks very highly of AdMall, so I wanted to utilize it as well. I'm very thankful to have a company that provides me with tools like AdMall to sell smarter.”