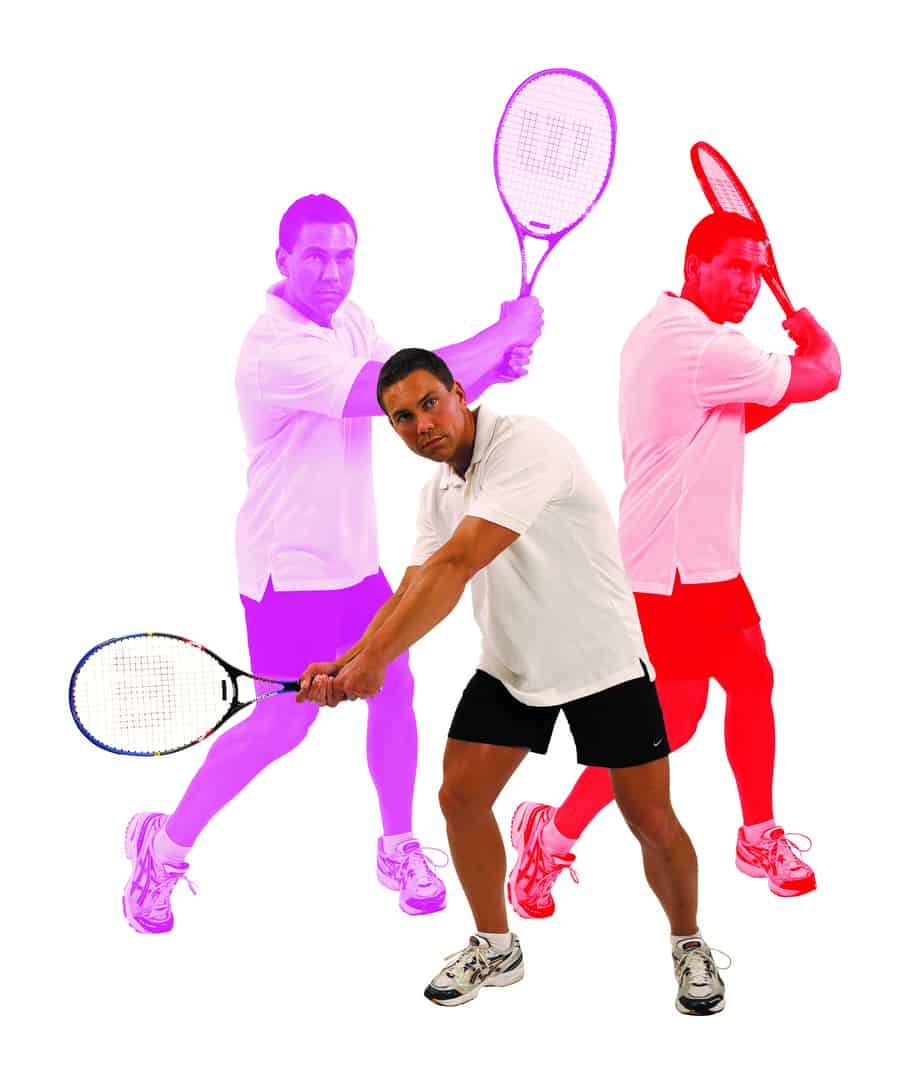 The industry grew in each of the first three quarters of the year, though it was dragged down slightly by a decline in the fourth quarter. Coinciding with the holiday season, Q4 is typically a key growth opportunity for the industry as sales tend to peak in December.

It could keep growing! The most recent AudienceSCAN survey showed 18% of Americans plan to buy athletic footwear this year!

“For more than a decade, U.S. sales of athletic footwear have averaged about a 4 percent annual increase, but 2016 will go down as a slightly below average year; however, given the sports retail landscape in 2016, it is understandable why this happened,” said Matt Powell, vice president and sports industry analyst, The NPD Group. “The Sports Authority and Sport Chalet bankruptcies certainly shook the industry, with the greatest impact hitting in the fourth quarter, when both retailers were fighting for their survival. It is likely that we will still see the impact continue through Q1, but after that the drag should be over and trend should return to normal.”

Footwear retailers can show off the classic/​retro offerings they have and make customers feel confident in their store's longevity with newspaper ads. According to AudienceSCAN data, 29.4% of Athletic Footwear Shoppers took action based on print advertising.

Feeling the retail headwinds, the athletic specialty/​sporting goods channel, which is the largest channel comprising over 50 percent of annual athletic footwear sales, grew 2 percent for the year (compared to 8 percent in 2015), after a weak second half. Shoe chains reaped the best results for the year, growing 7 percent, while department stores grew 1 percent and national chains experienced a 1 percent decline.

In terms of category performance, the $4.4 billion Classics category drove the industry, with dollar sales increasing by 26 percent in 2016. The category has grown its sales by $1.7 billion over the past three years, as trends have shifted away from performance-​driven categories to more retro styles. For example, the Inspired by Running class within Classics experienced a 36 percent dollar increase in 2016, while sales of performance running footwear remained flat for the year.  Also, Inspired by Basketball sales grew by 27 percent as performance basketball footwear sales were down, for the first time in recent years. The Casual Athletic category also reaped the benefits of the strong classics trend, as sales were up 11 percent in 2016 after two years of decline.

Ads could appeal to the 35% of Athletic Footwear Shoppers who are NBA fans, according to AudienceSCAN research.

“Retro will remain the dominant fashion trend, but success won’t come easy. Competition will intensify and brands must constantly update their styles,” said Powell. “To further distinguish themselves and stay ahead of the competition, brands should focus their innovation on the manufacturing side, emphasizing speed and sustainability, as this impact will be long-​lasting, regardless of where fashion moves the market.”