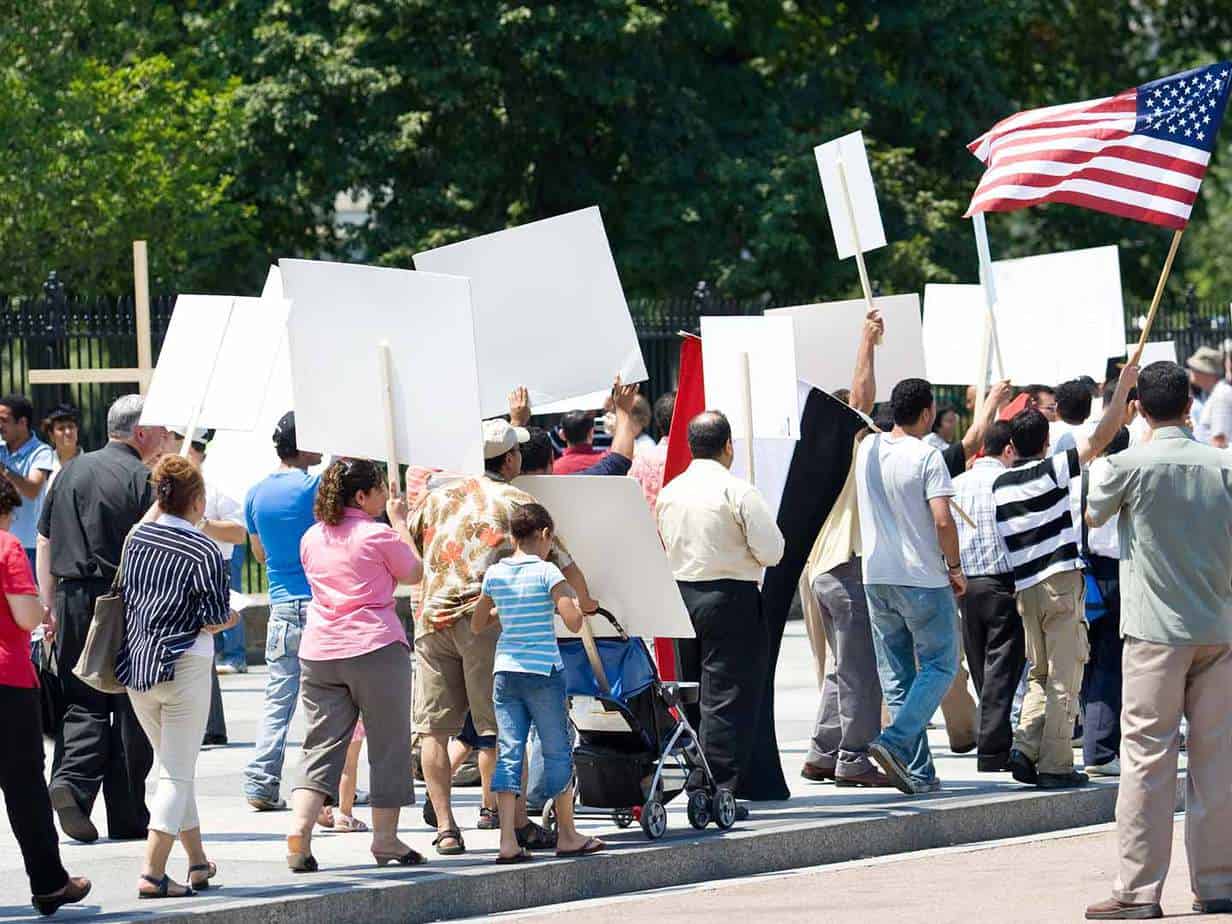 In today’s job market, employees have more power than ever before. And they’re using this power to try to convince companies to behave according to the principles they value most. New research from The Manifest says managers should be particularly cognizant of the following issues.

In the #MeToo era, sexual harassment is show-​stopping behavior, according to 79% of the 540 employees recently surveyed by The Manifest. Employees want managers to take specific and concrete action to stop this kind of workplace behavior. An employee often only tells the immediate supervisor. But it doesn’t take long for the word to spread. If senior management doesn’t take action, you can expect the following reverberations throughout your organization. Employees will:

Your employees want to work for a company that’s perceived as having ethical standards with respect to the environment. It’s not enough to prove that you aren’t polluting the atmosphere. Job seekers want to work for businesses with LEED-​certified work spaces and hybrid vehicles. They're seeking an employer who commits to volunteer activities like cleanups in local areas. If your company is associated with creating environmental problems, at least 76% of job seekers will turn down your offer, even if it’s sweeter than what the green competitor is offering.

You should also tread carefully on other sensitive issues. At least 54% of employees will tolerate an employer that makes donations to a political candidate they dislike. But 38% don’t approve of employers who try to squelch union organizing or who lobby against consumer protection regulations. Over 30% of employees will also complain if your company collects sensitive data on customers or sells users’ data without their knowledge.

These days, it's not enough for your company to make a great product and pay top salaries. Your employees want to part of an organization that's making a difference. If your company isn’t up to date on its public position with regard to these topics, shouldn’t it be?