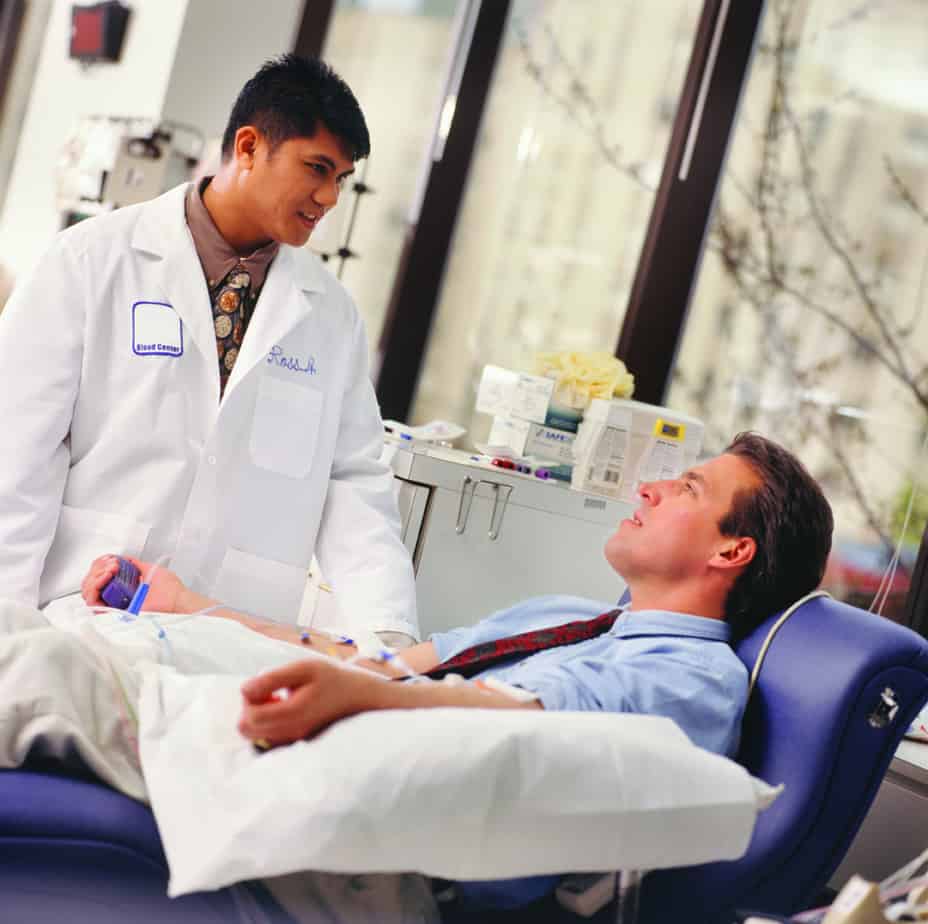 "More and more men — healthy, in their 40s to 60s — are showing up with a form of throat cancer that targets the tonsils and the back of the tongue, an area called the oropharynx," Peter Jaret wrote for AARP The Magazine. "Oropharyngeal carcinomas are diagnosed in more than 15,000 men and women in the U.S. each year. But public health experts warn that the number of cases in men over age 50 will rise dramatically in the coming years."

"Maura Gillison, an oncologist at the Ohio State University in Columbus, was one of the first researchers to suspect that the cancers were being caused by an unexpected culprit: human papillomavirus, or HPV, the same virus that causes cervical cancer in women."

Oncologists should take note. According to AudienceSCAN data, 48% of Oncologist Patients are male, and 19% are aged 55 to 64.

"HPV had turned up in some tissue samples from oropharyngeal tumors, but we didn't know if that was just a coincidence," she says. It wasn't. When Gillison tested tumor samples from patients with oropharyngeal cancers, she found that about 25 percent contained the virus.

"At the time, most people in the field thought I was crazy," Gillison says. But new evidence kept coming. In a 2007 study, Gillison found that those with head and neck cancer were 12 times more likely to be infected with HPV in their mouths and throats than healthy individuals.

Oncologists and cancer treatment centers can educate and inform Oncologist Patients of these new findings in marketing campaigns. The AudienceSCAN study found 40.7% of Oncologist Patients get most of their local news from the TV, so broadcast and cable spots could prove effective in targeting them.

Another way doctors can reach Oncologist Patients is through local newspapers. According to AudienceSCAN research, patients are 46% more likely than average consumers to take action after reading ads in newspapers (print, online, mobile or tablet).

The virus's DNA can hang out in cells for decades before turning cancerous. "So the cancers that we're beginning to see now are probably from exposures that people had as teenagers or in their early 20s," says Erich M. Sturgis, a head and neck surgical oncologist at MD Anderson Cancer Center.

The reason for the rise of HPV-​related oropharyngeal cancer is unknown, but may result from the greater sexual experimentation that began in the 1960s. "You can certainly pick up HPV from a single sexual encounter," Sturgis says. "But the more sexual partners you have, the more likely they are to be exposed to HPV."