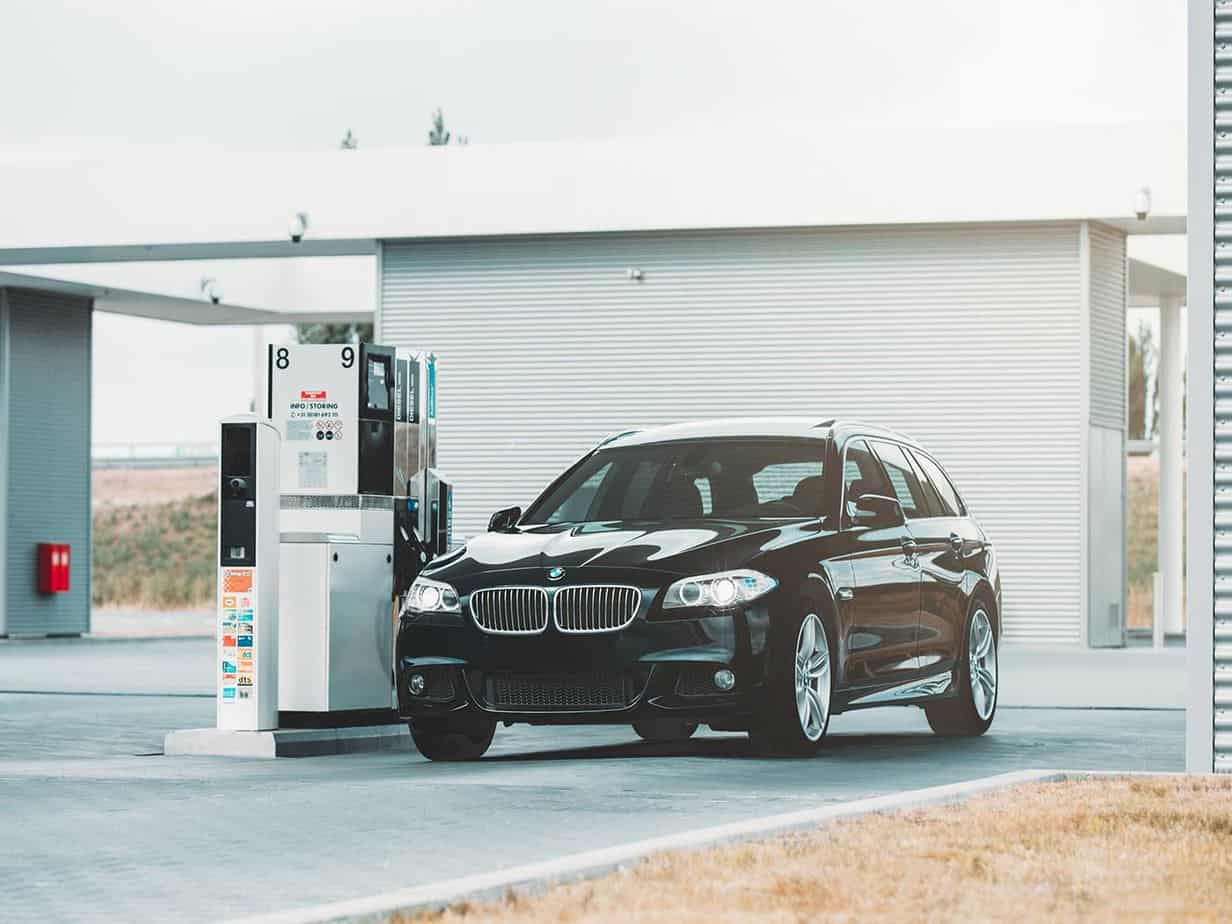 Gas skimming is a growing threat to consumers at the gas pump, so much so that it has made an impact on how Americans pay for gas, according to a survey commissioned by CompareCards of American consumers who had purchased gasoline in the last 30 days. Forty-​three percent of Americans said they've changed the way they pay for gas because of skimming concerns.

"One huge driver of this phenomenon is the fact that gas station pumps don't need to be converted to accept EMV cards until October 2020," said Matt Schulz, Chief Industry Analyst for CompareCards. "That makes those pumps low-​hanging fruit for fraudsters."

According to AudienceSCAN, 8.6% of American adults stop at a gas station three to four times a week and 5.3% stop by more than five times per week. Of these Frequent Gas Station/​Convenience Store Shoppers, 31.2% are between the ages of 25 and 34. This puts quite a few in the millennial age range. When this generation is looking for a place to stop for gas, they're likely using a mobile device. In the past six months, 33.1% used a mobile device to get directions to a retail location.

The younger you are, the more likely you are to claim you've been a victim of gas skimming.

Millennials seem to be the top target of skimmers. Of the millennials surveyed, 21% said they've fallen victim to gas skimming, while 15% of Gen Xers and 8% of boomers said they've had their credit or debit card information stolen at gas stations.

More people opt to pay inside versus at the pump.

To avoid having their credit card information stolen at the pump again, roughly two-​thirds of those who claimed to be victims said they had changed how they pay for gas.

"I think that ordering is really interesting," Schulz said. "It shows that the message that 'credit cards are safer' is getting across. It also shows that people are taking this seriously and making changes when necessary."

Gas stations that have already begun accepting EMV card payments can advertise their safer transaction capabilities to Frequent Gas Station/​Convenience Store Shoppers both digitally and traditionally. According to AudienceSCAN, this group is 74% more likely than other adults to take action after seeing ads in both online and printed directories and, last year, 67.2% took action after hearing an ad on over-​the-​air or online radio. About 76% also took action after seeing a TV commercial last year.