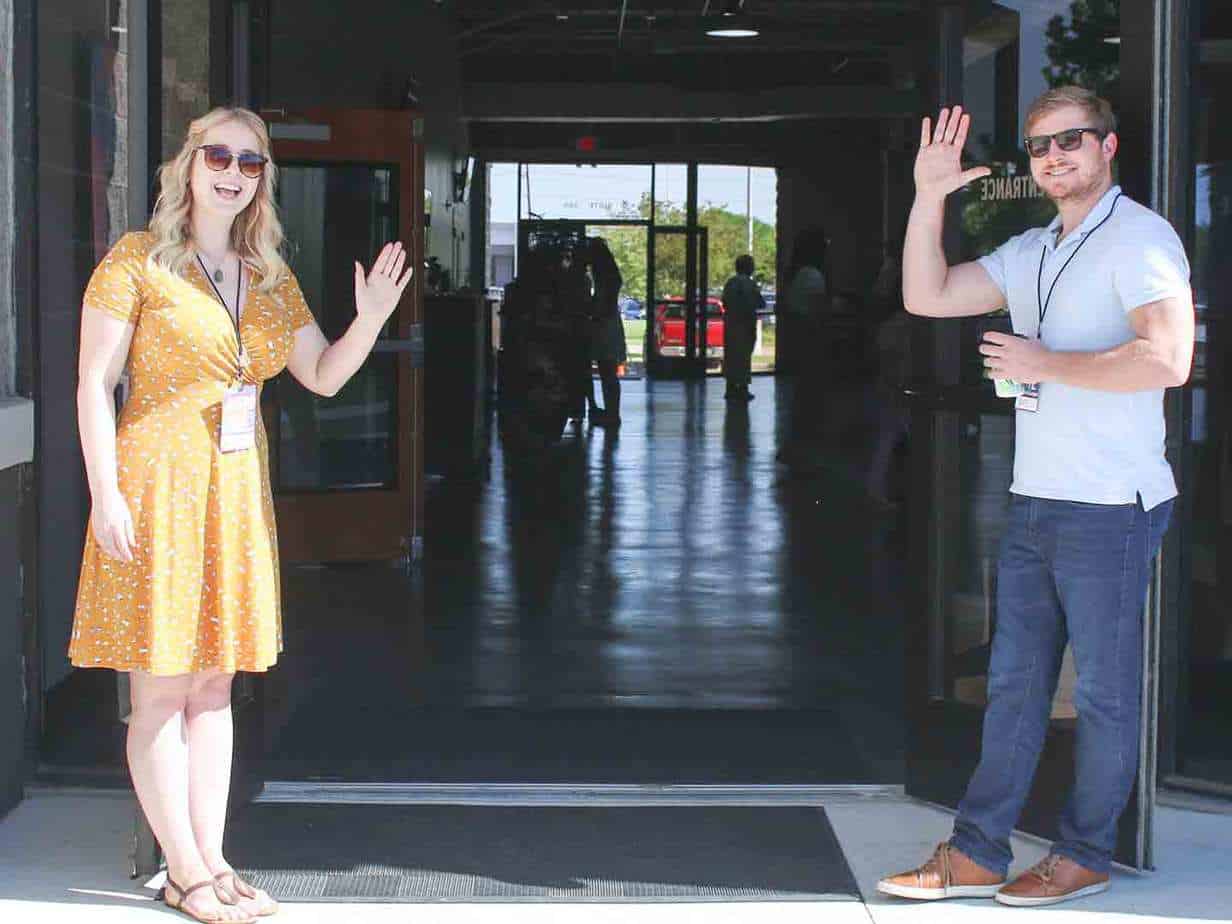 Does a bold and bragging sentiment work for leaders? Or should they opt for more of a thanking and apologizing demeanor? Scientific research shows you what to expect on both fronts.

Culturally, we associate thanking and apologizing with ‘warmth.’ Those same sentiments can also make leaders appear weak. On the other hand, a lot of bragging and blaming may make people hesitant to work with or for you. As you might expect, the wrong sentiments in a work environment can have disastrous effects.

To understand how people interpret thanking versus bragging in a work environment, the researchers asked strangers to work in pairs to solve an online math problem. Chaudhry and Loewenstein theorized that people would thank each other at the end of the exercise, instead of bragging about how well they did.

How did Chaudhry and Loewenstein’s research turn out? Around 70% of participants thanked each other after finishing the problem. When a thank you didn’t appear right away, the partner asked a question designed to get acknowledgement from the teammate. This tendency shows a majority of people have a keen interest in getting along with fellow employees. In fact, the teams that exchanged these shows of gratitude were more likely to choose the same partner for another project.

On the other hand, research subjects didn't rush to work again with partners who showed little gratitude. The researchers theorized that competence wasn’t necessarily the driving force behind agreeing to work with a person. Likeability was.

You may want to exhibit tendencies that show your competence at work. But, if you engage in too much bragging and blaming, people may hesitate to join your team. Emphasize warmth and support. Your team members will reflect what they see coming from you. And their job engagement will increase.