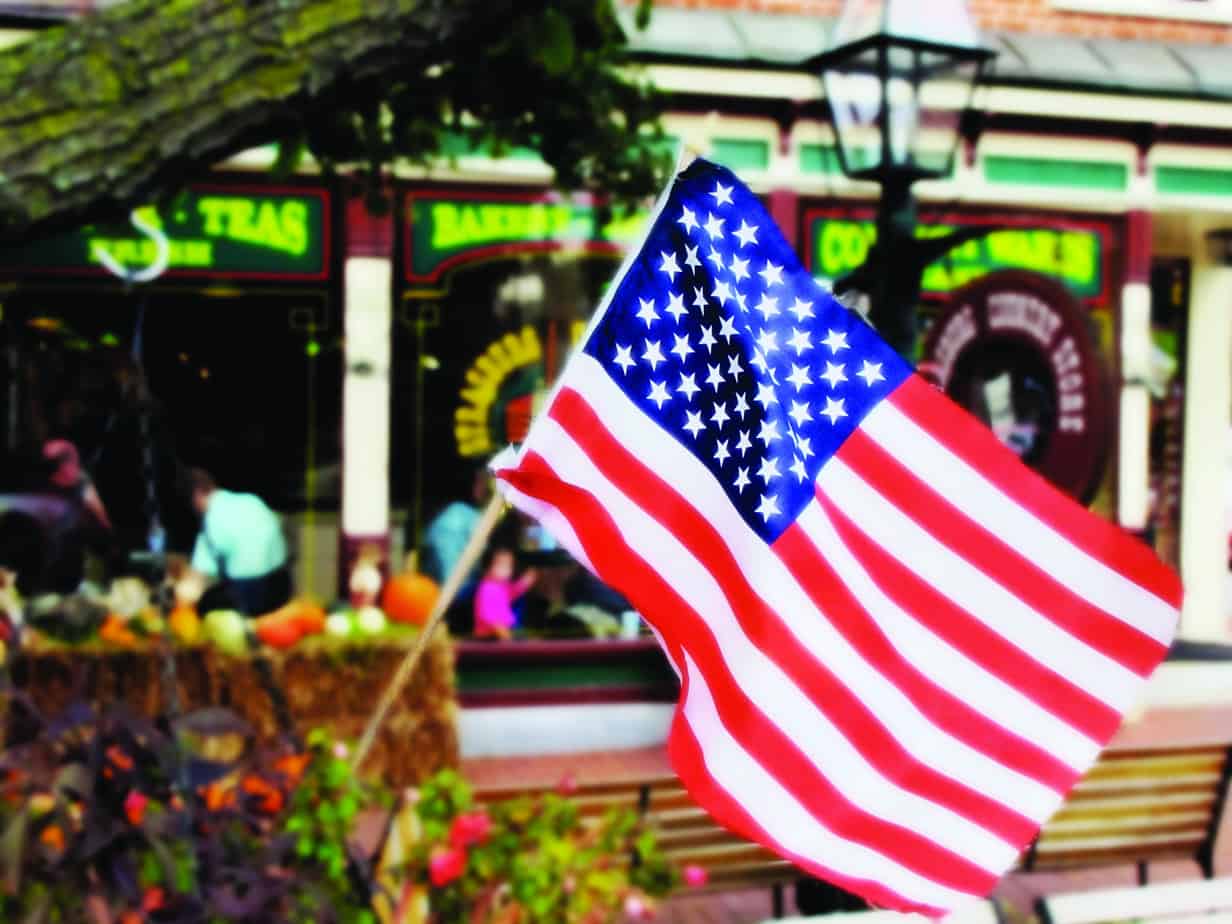 Veterans Day originated as “Armistice Day” on Nov. 11, 1919, the first anniversary marking the end of World War I. Congress passed a resolution in 1926 for an annual observance, and Nov. 11 became a national holiday beginning in 1938. President Dwight D. Eisenhower signed legislation in 1954 to change the name to Veterans Day as a way to honor those who served in all American wars. The day honors military veterans with parades and speeches across the nation and a remembrance ceremony takes place at the Tomb of the Unknowns at Arlington National Cemetery in Arlington, Va.

Consumers want to support veterans at local stores and events. In fact, the AudienceSCAN study found 16.6% of Americans regularly support military/​veterans-​related causes with their time or money.

Veterans
18.8 million: The number of military veterans in the United States in 2015
1.6 million: The number of female veterans in the United States in 2015
11.6% of veterans in 2015 were black. Additionally, 78.3 percent were non-​Hispanic white, 1.5 percent were Asian, 0.7 percent were American Indian or Alaska Native, 0.2 percent were Native Hawaiian or Other Pacific Islander, and 1.3 percent were Some Other Race. (The numbers for blacks, non-​Hispanic whites, Asians, American Indians and Alaska Natives, Native Hawaiians and Other Pacific Islanders, and Some Other Race cover only those reporting a single race.)
6.4%: The percentage of veterans in 2015 who were Hispanic
9.3 million veterans were aged 65 and older in 2015. At the other end of the age spectrum, 1.6 million were younger than age 35.

Retailers should promote any American-​made goods they offer to target Veterans Cause Supporters. According to AudienceSCAN data, 61.8% make an effort to buy American whenever possible.

The number of living veterans in 2015 who served during two wartime periods:

Shopping where they live also is important to Veterans Cause Supporters. If price and product quality are similar, 65% prefer to buy from a small, family-​owned or independently owned business, AudienceSCAN research reported.

Service-​Connected Disabilities
3.9 million: The number of veterans with a service-​connected disability rating in 2015. Of this number, 1.2 million had a rating of 70.0 percent or higher. A “service-​connected” disability is one that was a result of a disease or injury incurred or aggravated during active military service. Severity of one’s disability is scaled from 0.0 to 100.0 percent, and eligibility for compensation depends on one’s rating.

Shops can promote their events and sales to Veterans Cause Supporters through local newspaper advertising. The AudienceSCAN survey revealed 30.6% took action after seeing ads in newspapers (print, online, mobile or tablet) in the past month.

Business Owners
405,235: The number of all U.S. employer firms that are majority owned by veterans. Veteran-​owned firms comprised 7.5 percent of the nation's 5.4 million employer businesses.