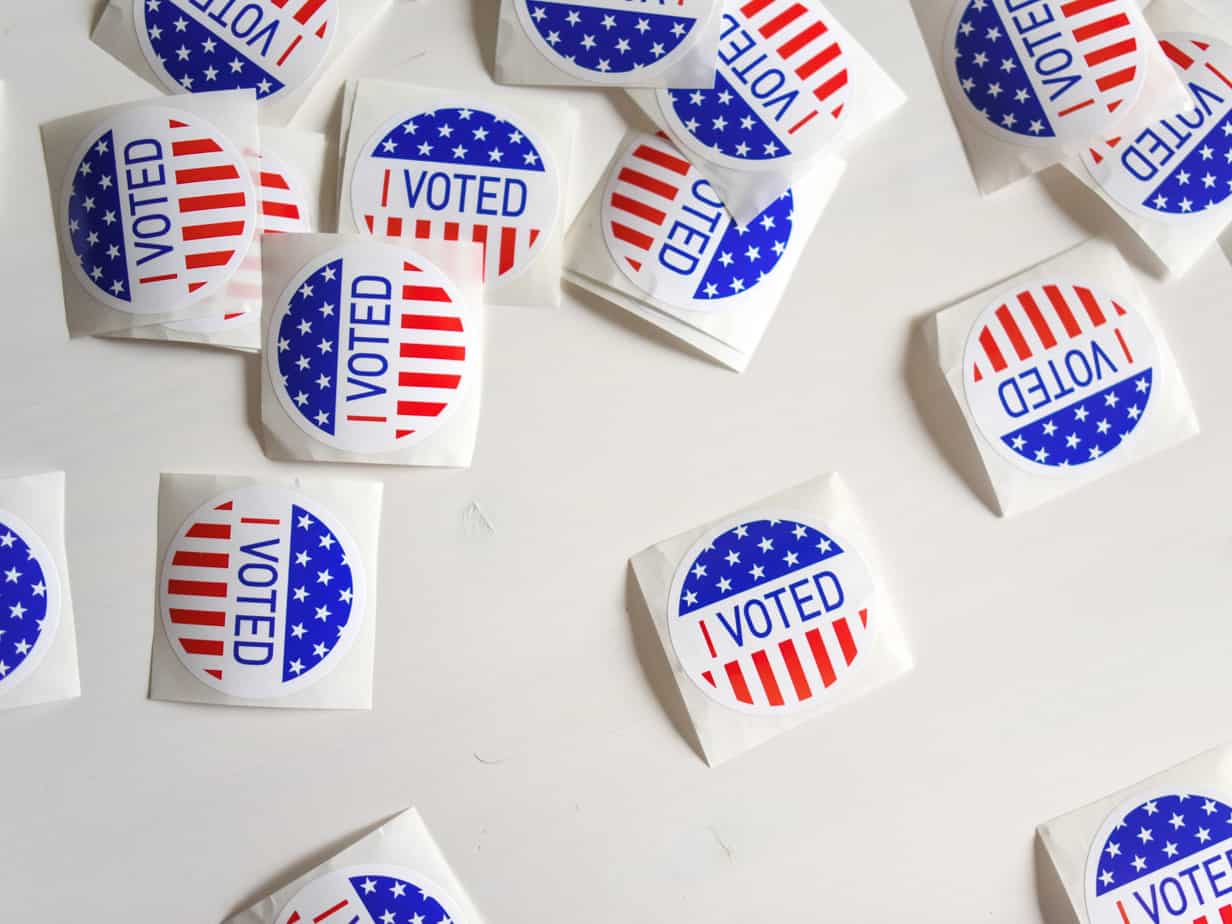 "Midterm voter turnout reached a modern high in 2018, and Generation Z, millennials and Generation X accounted for a narrow majority of those voters, according to a Pew Research Center analysis of newly available Census Bureau data."

"Higher turnout accounted for a significant portion of the increase. Millennials and Gen X together cast 21.9 million more votes in 2018 than in 2014. (The number of eligible voter millennials and Gen Xers grew by 2.5 million over those four years, due to the number of naturalizations exceeding mortality.) And 4.5 million votes were cast by Gen Z voters, all of whom turned 18 since 2014."

"Turnout rates for the midterm election in 2018 increased the most for the millennial generation, roughly doubling between 2014 and 2018 — from 22% to 42%. Among Generation Z, 30% of those eligible to vote (those ages 18 to 21 in this analysis) turned out in the first midterm election of their adult lives. And for the first time in a midterm election, more than half of Gen Xers reported turning out to vote. While turnout tends to increase with age, every age group also voted at higher rates than in 2014, and the increase was more pronounced among younger adults."

"Together, Gen Z and millennials reported casting 30.6 million votes, a quarter of the total. Gen Z was responsible for 4.5 million, or 4%, of all votes. This post-​millennial generation is just starting to reach voting age, and their impact will likely be felt more in the 2020 presidential election, when they are projected to be 10% of eligible voters."

Recent Voters are 73% more likely than others to vote in every election and, in the past six months, 22.1% have used the internet to research a political candidate's views, according to AudienceSCAN. Digital ads can persuade these voters, especially since 62.2% of this audience has used the internet to conduct research on a product or service they were considering.