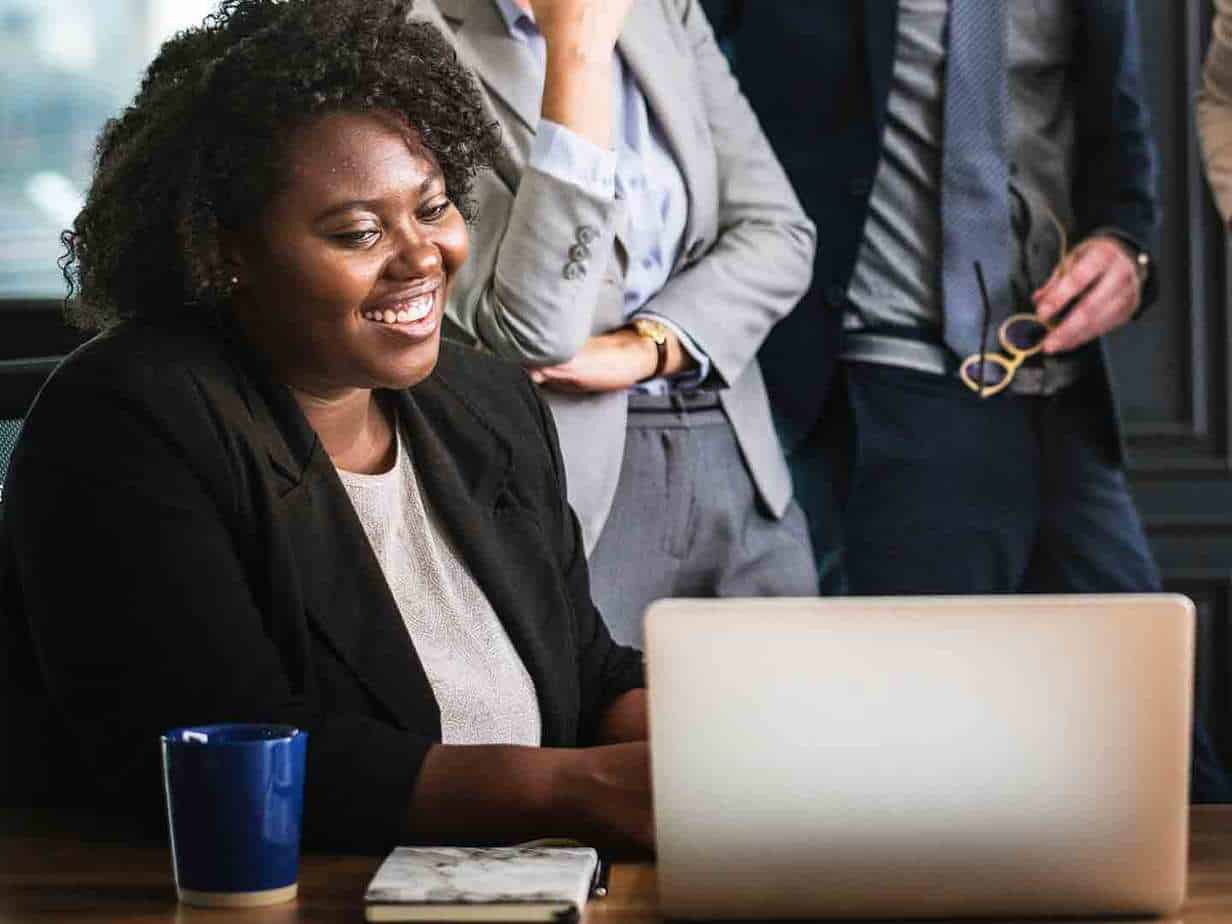 Technology has made it possible for salespeople to conduct virtual sales meetings with a prospect who lives in an entirely different part of the world. Virtual sales calls are becoming increasingly common, and sales reps are adjusting to the new normal of remotely connecting with prospects.

A challenge with virtual sales calls is still being remarkable and memorable even while being physically absent from the room. After all, if you don't leave a positively memorable impression, you won't give your prospects much to discuss when you have left them to make decisions before you either meet up or talk again. Memorable products and sales reps are the ones that get sales contracts. So, which approach is most effective: Voice only? PowerPoint? Audience participation? Corporate Visions’ Tim Riesterer discusses findings from a recent study [PDF] done in collaboration with the International Journal of Sales Transformation. The study focused on the effectiveness of four approaches to virtual sales meetings:

What Your Approach Should Be

One measured outcome the study discovered was attitude/disposition, which includes the audience’s perception of uniqueness, trusted advisor status, how compelling the call was, and how likely it was to produce a meeting. “Across these areas, the listen and draw approach consistently performed the best,” Riester reports. “Interestingly, the listen only approach held its own against the others and consistently outperformed the listen and watch approach, which regularly finished last by a wide margin.” The findings show that sales reps’ vocal leaderships, along with audience engagement, can boost the audience’s positive perception of the meeting and its content.

This idea is also supported by another measured outcome: how well the audience could recall and retell what it heard. Think of the last meeting you were a part of, virtual or in person. Did the presenter engage with their audience at all? If they didn't, your mind probably began to wander since the presentation wasn't directly involving you. What if the presenter had conversed with you or asked you to engage another way? You would have had no choice but to pay attention. So, it's not surprising that the results of the study showed that again, the “listen and watch” approach to virtual sales meetings lagged behind the others. Both strategies that encouraged interaction with the audience were most effective.

“The study shows that salespeople need to get contacts beyond passive on their phone or web-based calls,” Riester writes. “To stand out in these environments, reps need more than a verbal-only approach, which leads to less engagement and recall of your message.” Reps will likely have to adjust their virtual sales meeting strategies, as currently, 87% of reps engage prospects or customers with visuals either rarely or not at all on their calls.

There’s major opportunity to boost the effectiveness of virtual sales calls by encouraging audience interaction. The research clearly shows the positive impact of engagement. As Riester stresses, “The research shows that getting your audience participating in some way — whether by taking notes or drawing a simple, concrete visual as directed — can give you an edge over less experiential approaches.”