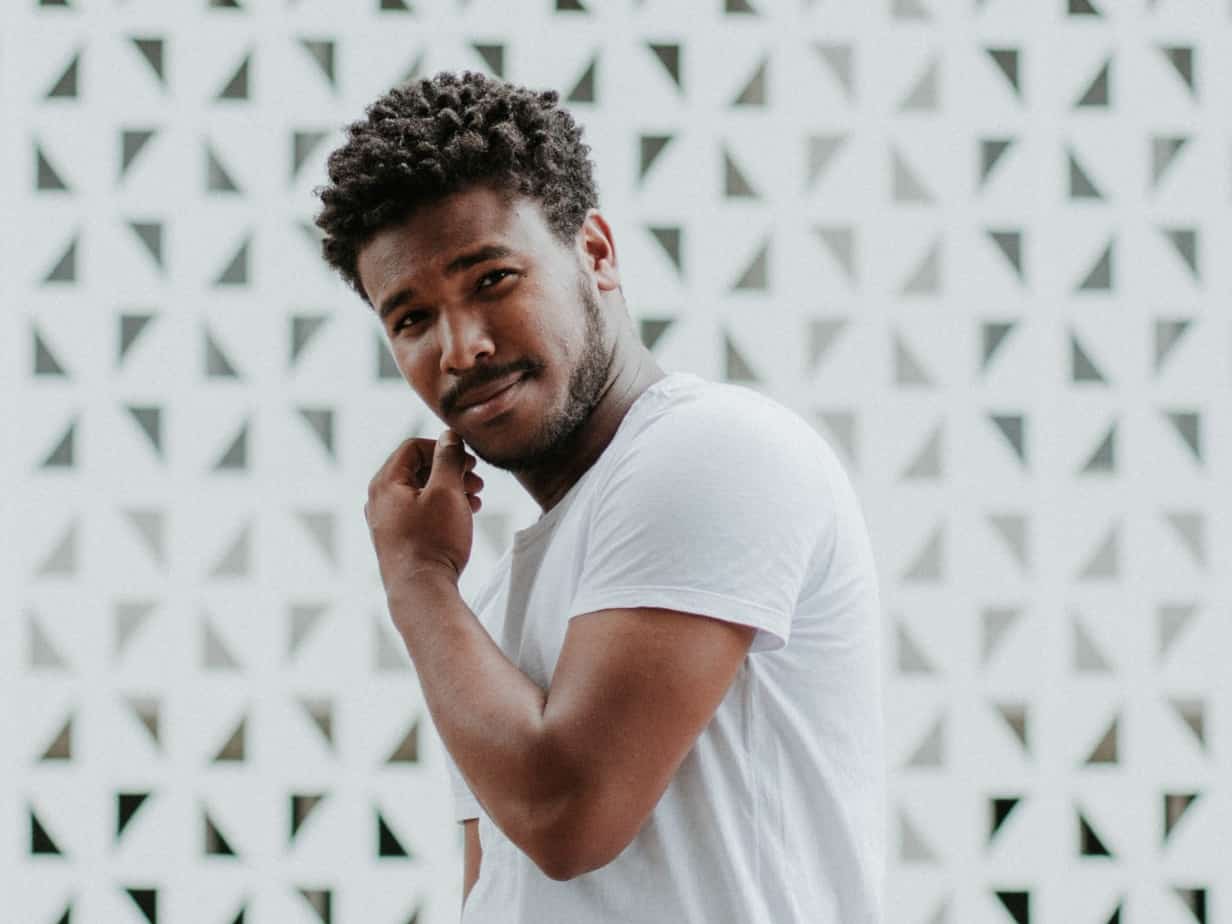 "Year-​to-​date U.S. Prestige Beauty fragrance sales have experienced a 5% increase compared to the same period a year ago, driven by strong growth in men’s fragrance sales (+6%), according to research from The NPD Group."

"In fact, men’s fragrance sales grew by 10%, representative of a nearly $8 million gain, during the two weeks leading up to Father’s Day in 2018. Men’s juice sales comprised the largest contribution to this increase, driving $6.9 million dollars in incremental sales for the same period."

“'The men’s fragrance business continues to enjoy steady growth and not only during times of gift-​giving,' stated Larissa Jensen, Beauty Industry Analyst, The NPD Group. 'While holidays and new product launches create excitement around men’s fragrances, the release of luxury concentrations like perfumes among several of the top-​performing brands currently account for what’s driving growth in the market.'”

"Consumers have come to better understand the value of highly concentrated formulations, which tend to be more potent and long-​lasting. In the two weeks prior to Father’s Day 2018, sales of these more concentrated juices grew by $6.6 million and drove 85% of the category growth. And NPD data indicates a potential reason for this trend. Based on NPD’s Scentiments survey, 35% of men indicated that they prefer to wear a scent that not only can they smell, but that others can smell as well."

"During June 2018, the niche artisanal category grew 13%, and it continues to be the fastest growing brand type within men’s fragrance, up 25% year-to-date."

Perfume/​Cologne Shoppers are 69% more likely than others to find advertisements on their mobile apps useful to them, according to AudienceSCAN. Cologne advertisers can target these shoppers through their phones using ads on other platforms as well. These shoppers are active on social media platforms such as Facebook, YouTube, Instagram and Twitter and, within the last six months, 66.4% used a mobile device to watch online or streamed video.

AudienceSCAN data is available for your applications and dashboards through the SalesFuel API. In addition, AdMall contains industry profiles on department stores and cosmetics/​skin care shops, as well as lead lists at the local level. Media companies, sales reps and agencies can access this data with a subscription to AdMall from SalesFuel.