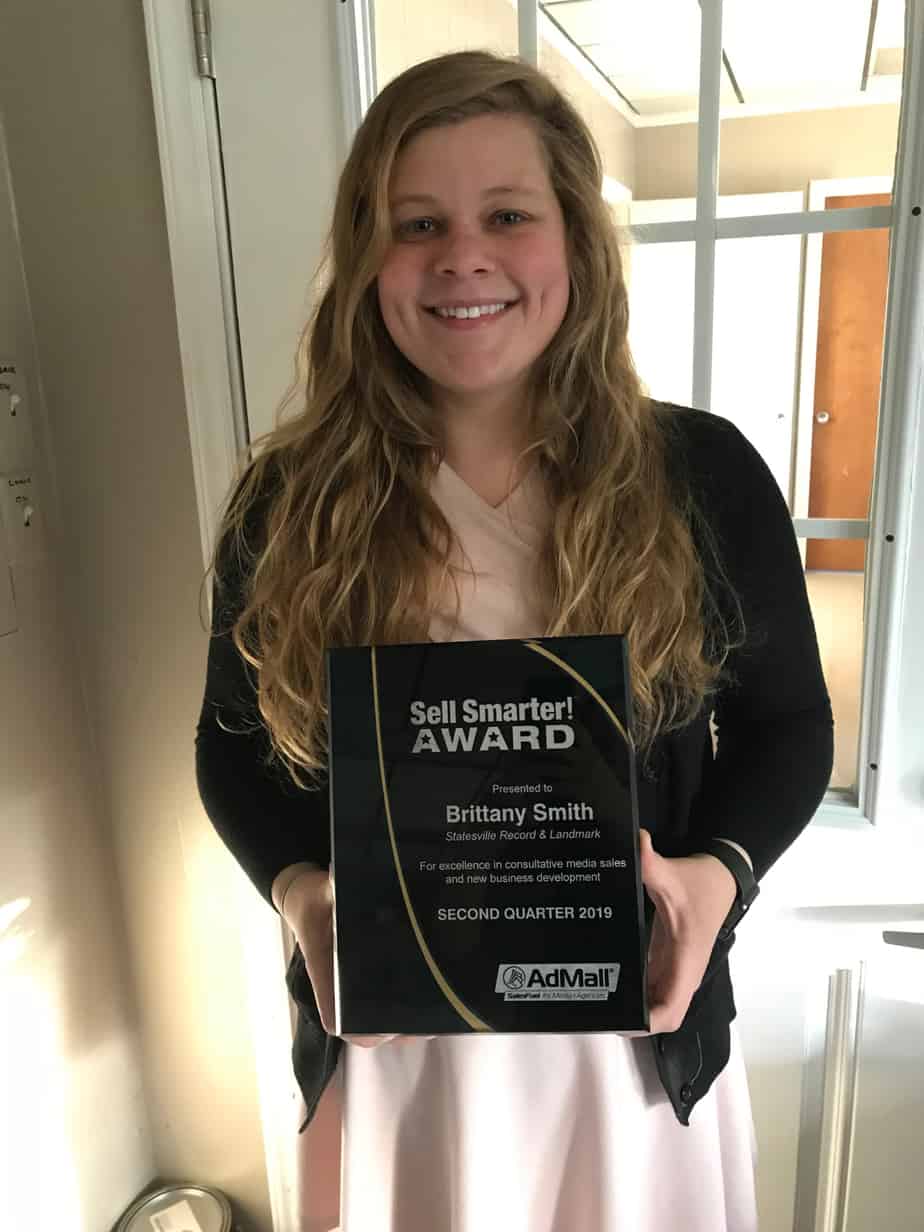 When a new salon moved in downtown, Brittany Smith, an account executive at the Statesville Record and Landmark, heard that it was off to a rocky start.

“They opened a storefront downtown and were not seeing much foot traffic. We had a discussion on if the problem was parking or just brand awareness,” said Smith.

Smith faced another hurdle as well. The fledgling business had a limited budget, so drumming up more business meant having to get creative.

Smith determined that finding matching funds listed in AdMall’s Co-​op Intelligence database would be the best way to get more bang for the advertising buck. Perusing the database, she found a well-​known beauty brand willing to pitch in for added exposure in exchange.

“I like to use AdMall for research to see what brands are offering co-​op and what the market demographics are,” said Smith.

With the funds secured, Smith was able to convince the client to buy from her.

“I sold them print ads in our local magazine,” said Smith. “This magazine has the biggest reach and has the second highest circulation of all of our special sections.”

After running ads with Smith, the client quickly realized that the issue wasn’t parking.

“The client saw an increase in foot traffic, so we agreed lack of awareness was a big factor,” said Smith.

Smith has been selling media for a little over two years now and always knows where to turn when she needs help.

“I’d recommend [AdMall] as a tool of success because half of closing the sale is doing your research,” said Smith. “I’d recommend it because it gives reps the opportunity to become educated on all aspects of marketing.”